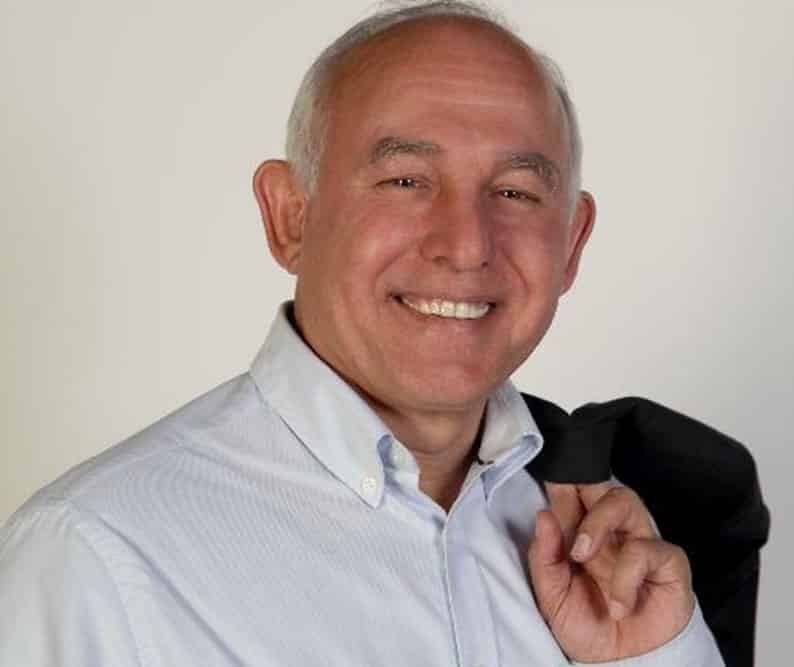 Former Disy MP Christos Rotsas on Thursday denied that a Bulgarian-registered company he owns has submitted bids in international tenders opened by Turkey’s Coast Guard for the procurement of aircraft equipment, as suggested in documents posted on the Turkish agency’s website.

Rotsas, who made headlines last year by suggesting that Cyprus’ National Guard had squandered the opportunity to attack the Turkish troops occupying the northern part of the island since 1974 during the failed coup in Turkey, created Rotsas International Ltd in 1993, representing makers of Bell helicopters Textron and other manufacturers in various Balkan countries.

In documents posted by the Turkish Coast Guard under ‘International Tenders’, Rotsas International Ltd’s name appears twice, one in 2015 and another in 2017, as one among several suppliers of aircraft parts.

However, a Cyprus Mail source suggested that the documents may contain all licenced suppliers of specific parts and items required by the Turkish Coast Guard, irrespective of the likelihood that they may be interested in being considered.

The company supplies both defence and non-defence aviation equipment in Bulgaria, Albania, and the Former Yugoslav Republic of Macedonia.

The 2015 Turkish Coast Guard report was discovered by a Twitter user on Wednesday, who posted his finding and requested explanations from Rotsas.

Pressed for answers after other users picked up on the implications, Rotsas went on the defensive and accused them of malicious intent and jumping to conclusions.

Further questioned about the company’s name on the documents, Rotsas pleaded ignorance and denied the company had ever submitted any bids to supply Turkey with any items.

“Are you crazy?” he responded to the mounting, increasingly suspicious queries.

“It’s like me asking you whether you have fought for Isis! And are the Turks that dumb? You should apologise for this.”

He then went on to claim his hardline views on the Cyprus problem were the real reason behind the questions, which he deemed “orchestrated”.

In addition to Rotsas International Ltd, the former Disy MP, a chartered accountant, maintains an accounting firm in Nicosia, as well as two other companies in Bulgaria.

Speaking to the Cyprus Mail, Rotsas categorically denied the allegations, saying he confirmed the company never expressed interest in selling anything to Turkey with his associate in Bulgaria Kleanthis Kourtis.

“The company has been inactive for the last 10 years,” he said.

“I don’t know how the company’s name made it onto those lists. I’ll have to investigate this. But I believe the Twitter incident was a malicious attack on me because I posted some stuff on the internet recently [relating to the Cyprus problem].”

In 2000, then an MP, Rotsas’ name had been embroiled in scandal after he was found to have failed to disclose his possible conflict of interest arising from his involvement with Textron, which the Cypriot government had tentatively agreed with to buy four helicopters from for over 22 million Cyprus pounds.

At the subsequent plenary session, where the deal was eventually rejected in a tied vote, Rotsas opted to abstain due to the undisclosed conflict.

Supporters to US Senator McCain: fight on