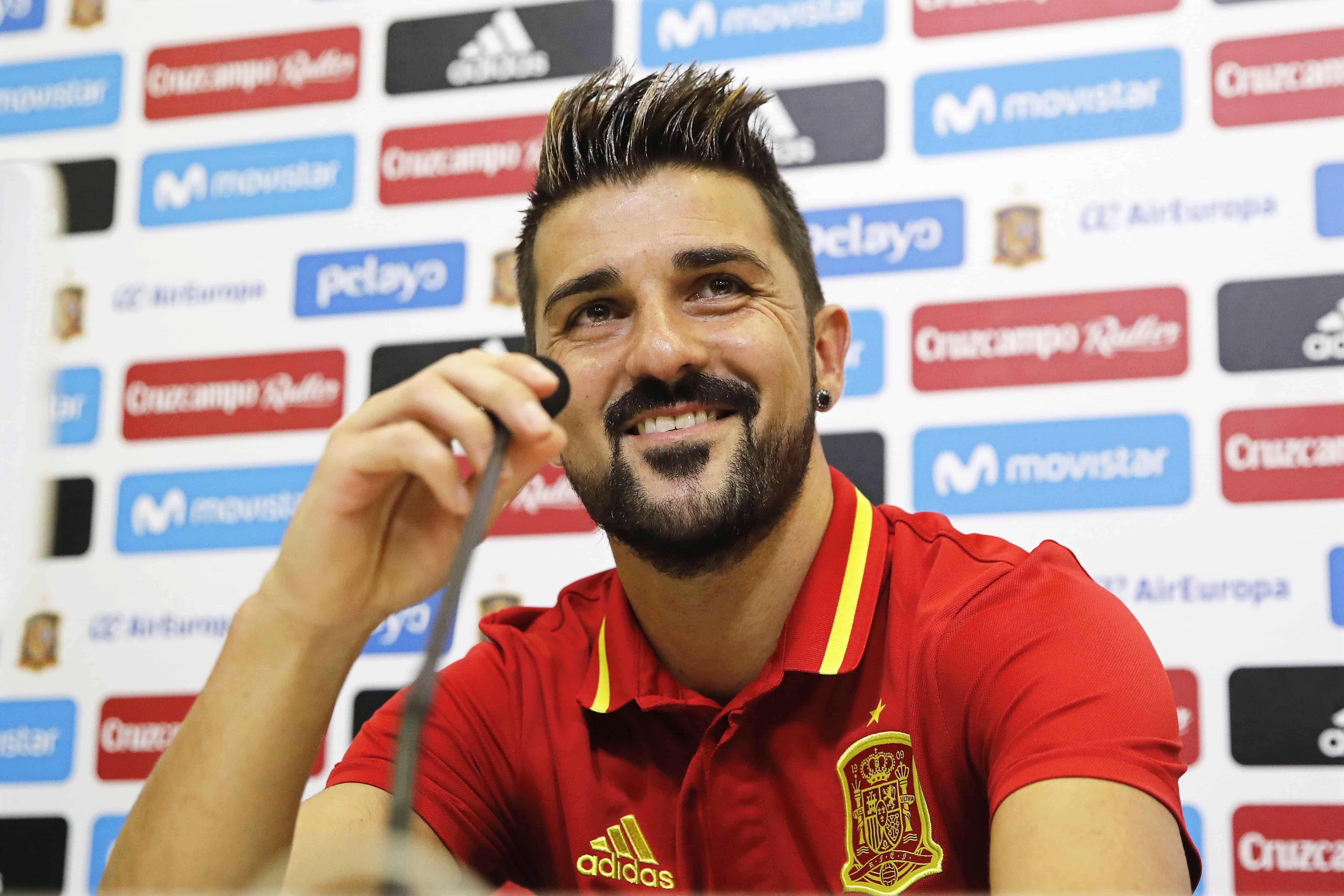 Spain must overcome their recent struggles against Italy when they host the Azzurri in a crucial World Cup qualifier in Madrid on Saturday, a game where the victor will take a giant step towards sealing their place in next year’s tournament in Russia.

The two old rivals are locked on 16 points at the top of Group G with four games remaining, winning every game so far aside from their 1-1 draw in Turin last October, although Spain lead the group due to their superior goal difference.

Victory at the Santiago Bernabeu would put the 2010 World Cup winners two further wins from guaranteeing top spot in the group and an automatic place in Russia. Defeat would likely see them finish runners up, which means being placed in the November play-offs, with France and Portugal as potential opponents.

Spain enjoyed an impressive run of results against Italy between 2008 and 2014, including penalty shoot-out wins in Euro 2008 and the 2013 Confederations Cup and a resounding 4-0 thrashing in the Euro 2012 final, but have failed to win their last three meetings.

Spain were overpowered by Antonio Conte’s tactics in their 2-0 defeat in the last 16 of Euro 2016, while a late Daniele de Rossi penalty denied them victory in October’s qualifier, ensuring a 1-1 draw despite long periods of Spain domination.

History is on Spain’s side, however, as they have never lost a World Cup qualifier on home soil, winning 46 and drawing nine of all their qualifiers.

Julen Lopetegui is without top scorer Diego Costa against Italy and Tuesday’s trip to Liechtenstein as the Chelsea striker has not trained with his club since last season and the coach took a surprise decision in recalling 36-year-old David Villa.

Villa is Spain’s all-time top scorer with 49 goals but he retired from international football in 2014 and has spent the last three years playing for Major League Soccer side New York City FC.

Vitolo, who scored Spain’s goal against Italy in October is injured.

If there is uncertainty about how Villa may fare after so long away from the team, there is tangible excitement about Real Madrid winger Marco Asensio, 21, who has made a flying start to the season in scoring four sensational goals in as many games and is set for his first competitive start for Spain.

“This is a huge game due to quality, tradition and recent history. Spain-Italy has become a classic game in the last 10 years, with all types of results and special battles,” Spain midfielder Andres Iniesta told Italian newspaper La Gazzetta dello Sport.

“This will be even more special because of its timing and significance. Like Italy, we want to qualify for the World Cup automatically, we want to avoid the play-offs, where anything can happen.”

After facing Italy Spain travel to Liechtenstein, who they blitzed 8-0 in Lopetegui’s first competitive game in charge.

Chlorakas centre to get major facelift