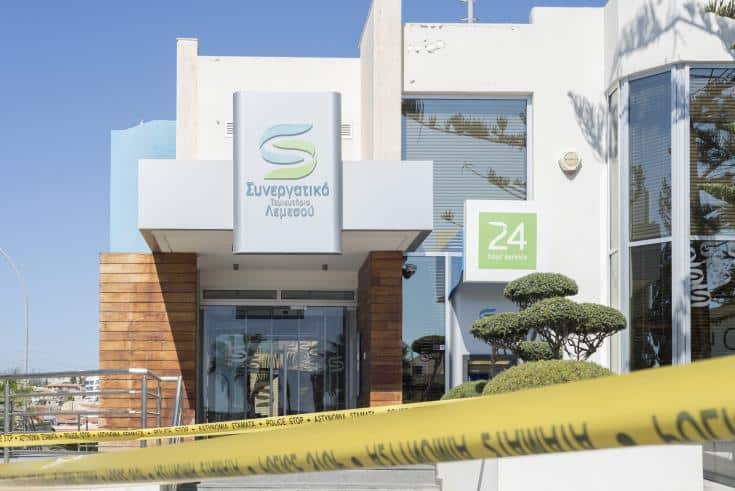 Police are upgrading their tech to connect with alarm systems in various premises so they can respond faster to burglaries and robberies, Justice Minister Ionas Nicolaou said on Sunday.

Speaking on the sidelines of a church service for victims of the 1974 Turkish invasion, Nicolaou said the new system is running as pilot program in some areas and would be expanded when more officers  were recruited as existing staff shortages did not allow them to cover every area just yet.

“It is a system that will create a network of protection,” he said.

Asked about the latest robberies at co-op branches, he said police have repeatedly asked the Cyprus Co-operative Bank to take additional security measures such as double doors, to prevent or delay prospective robbers.

Because of the reorganisation and reconstruction of the credit institutions and the closure of some branches, however, he said it would take some time for them to implement what they’ve been advised to do.

“It is for it this reason that in a very short time we have had two robberies at a particular credit institution,” he said, referring to the Ayios Athanasios co-op branch in Limassol, which was robbed for the second time in a month last Friday.

“More generally burglaries are a matter of concern and we are taking dissuasive measures for this,” he added.

Large quantity of cigarettes and tobacco seized by customs