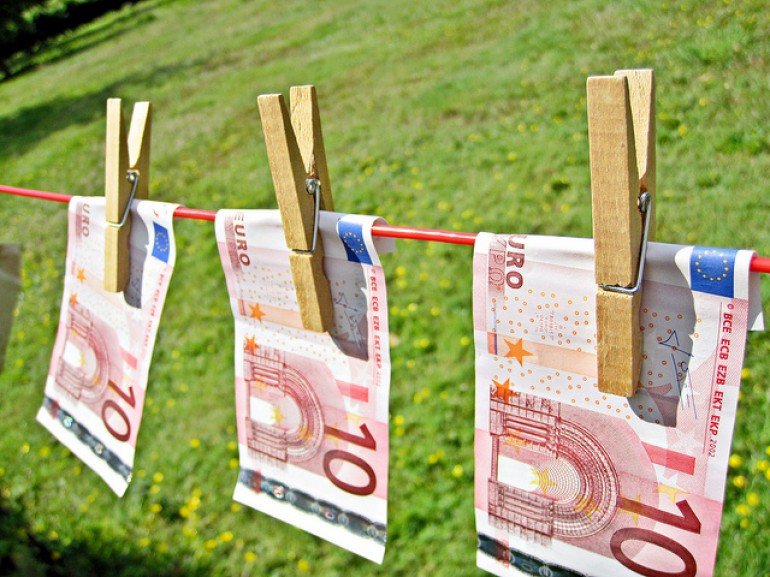 Thailand’s Securities and Exchange Commission (SEC) said that it notified Thai anti-money laundering bureau after filing a criminal complaint with Department of Special Investigations (DSI) against a top executive of Group Lease, a listed company at the Thai exchange, in a case which may potentially trigger investigations also in Cyprus.

Mituji Konoshita, the chief executive officer of the Bangkok-based Group Lease Plc. Co. Ltd. (GL), associated with Japan’s J Trust Co. Ltd, is under investigation “for committing fraud, misappropriating the company’s assets and falsifying accounting records by executing concealed transactions through several associated companies abroad to exaggerate the company’s operating results,” the Thai SEC said in a statement on its website on Monday. “With reference to the annual financial statements for the year 2016 wherein the auditor made a note on the loan transactions with foreign debtors which subsequently increased GL operating results, the SEC investigated further and found that Konoshita ordered Group Lease Holding Co., Ltd. (GLH), a subsidiary of GL based in Singapore, to issue loans to several foreign companies”.

The SEC said that the Cyprus Securities and Exchange Commission (CySEC) assisted its investigation and provided “important facts and evidence for the prosecution of the case”. The action taken by Thai authorities follows the publication of a report dated October 11, by a group known as “Anonymous Equity”. The report inter alia documents how GL managed to manipulate the stock market.

“The share price then collapsed by almost 80 per cent in March 2017, before rebounding and stabilizing at substantially lower levels than before,” the group said.

CySEC chairwoman Demetra Kalogerou was not immediately available for comment when contacted by the Cyprus Business Mail. The Stock Exchange of Thailand (SET) subsequently suspended the trading of the company’s stock. GL which announced in April that it extended loans worth several dozen million dollars to four Cyprus-based companies, said that it wanted to use the East Mediterranean island as a springboard to expand in Eastern Europe, Africa and Latin America.

In April, the Asia Sentinel news site reported that J Trust acquired Mutiara for $363m (€307m), which was six times the Indonesian bank’s book value and believed to be the highest ever paid for the acquisition of a bank in Southeast Asia, after Indonesia’s government injected $104m in order for the bank to comply with a regulatory requirement of $50m in minimum capital. The Asia Sentinel said there is no record that any money left J Trust in 2014 or in the financial year 2015/2016.

The Thai SEC said that “evidence showed that GLH had issued loans to four registered companies in Cyprus and another one in Singapore, in the total amount of approximately US$54 million dollars with Konoshita as the controller and the ultimate benefactor”.

“After receiving the loan money from GLH, the five debtor companies transferred the money within the companies of the lender’s group to repay for the interest and the principal to GLH in instalment,” the supervisor said. “The amounts of the interests were recorded as income in the GLH’s financial statements, which was considered fabrication of accounting records and exaggeration of GL operating results”.

The Thai financial market regulator said that “Konoshita’s misconduct above is deemed an execution of concealed transactions, asset misappropriation, permission of false accounting transactions and preparation of incorrect accounting records”.

According to the SEC statement, Konoshita, who faces an up to 10 years prison term and a fine in excess of 500,000 Thai bhat (€12,800), manipulated the GL stock with false statements and information that contradicted information previously disclosed by GL at the Thai exchange on March 13 as well as comments the GL executive made at a press conference on March 14.

Konoshita who following the filing of the criminal complaint was deemed unfit to hold an executive or board position was removed as GL’s CEO, said then that “the foreign borrowers were unrelated to him,” the SEC said adding that it is investigating also other persons in relation to this case. “The SEC has therefore informed the Anti-Money Laundering Office for further action regarding relevant matters”.

“In any case, filing a criminal complaint commences the criminal justice administration whereby the consideration whether a defendant is guilty is under the DSI’s investigation, the public attorney’s prosecution, and the court’s jurisdiction, respectively,” the SEC said.

Guardiola insists his love for Napoli is genuine