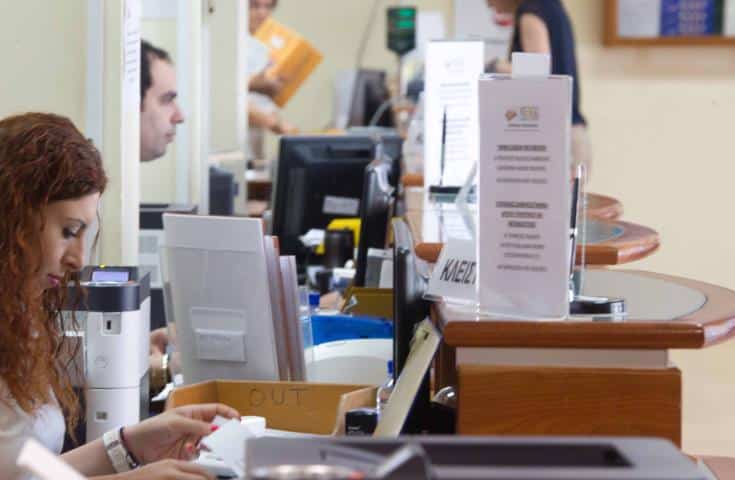 Paphos old town is appealing to the government to create a second citizens’ service centre in the area to better serve residents.

Head of the Paphos Old Town Association Kyriakos Kyriakou told the Cyprus Mail that such a deci-sion would bring multiple benefits to both the residents and authorities of Paphos.

“I have been informed that the government has made a decision to create a second satellite citizens’ service centre in an area of Paphos which is already busy and doesn’t have good public transport links. This is awful and a disaster,” he said.

The centre is earmarked to be created in an area which already houses the road transport department, off the main Mesoyi Road, and is extremely busy, he said.

The service centres deal with issues such as passport renewal, IDs, certification and medical cards. “They are an important one stop shop for all sorts of things,” Kyriakou said.

The association is now appealing to the government to reconsider the position of the facility and has sent letters to that effect to the Paphos district mayors and councillors, MPs and government offi-cials, while ministers are next on the list.

“The proposed area would not be a good choice in any way and we are suggesting that instead it be placed in the heart of the old town in the newly renovated old post office which sits next to the dis-trict office,” Kyriakou added.

He said four large car parks which are close by are an added benefit and that as the bus station is only a couple of minutes’ walk from the building, it would mean that many people would not have to bring their vehicles into the area at all.

“There are good public transport connections with the harbour, Coral Bay, the suburbs and the villag-es and it makes much more sense to create a new centre here,” he said.

He concluded that the association sincerely hopes the government and the municipality of Paphos will directly assess this “great opportunity” and make a positive decision to transfer this service to the centre.

Our View: At last a minister who won’t be cowed by unions