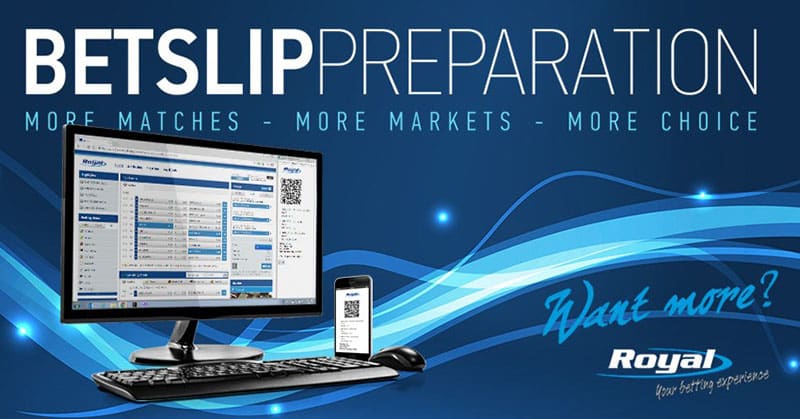 The National Betting Authority announced on Tuesday that it has suspended the operations licence of Royal Highgate Public Company Ltd for two months for non-compliance with its terms.

In an announcement, the authority said Highgate “will not be able to provide betting services according to the 2012 law on betting as its licence has been suspended for two months”.

The same applies for all establishments acting as authorised representatives of the company in question, the authority said.