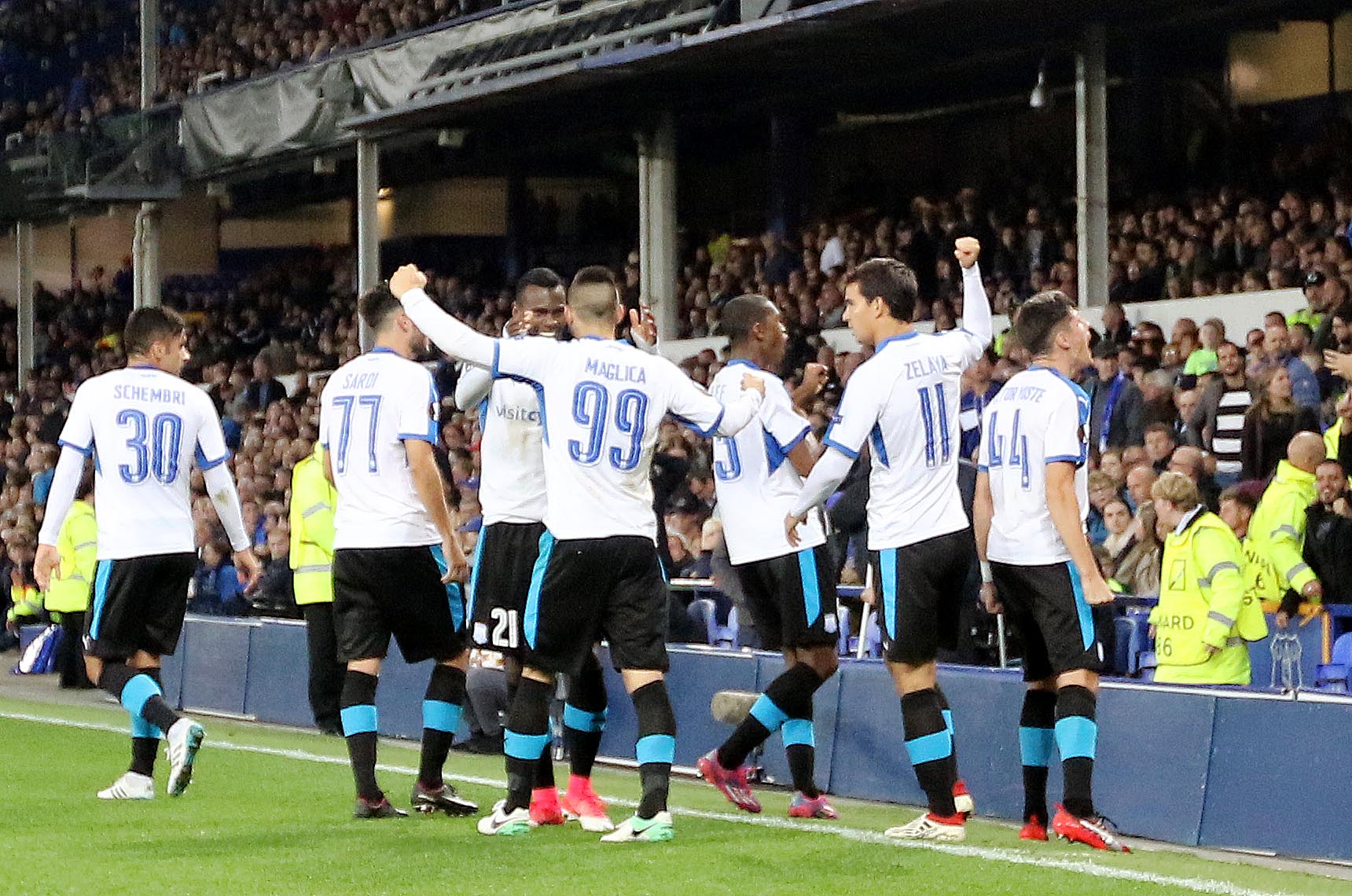 The last time the two sides met was in late September at Goodison Park. Apollon looked to be heading for defeat before Hector Yuste popped up to score the equaliser in the 89th minute

Apollon will be looking to finish their Europa League campaign on a high on Thursday (8pm) as they host Everton at the GSP Stadium.

The Limassol side are unable to reach the knockout stage of the competition ahead of the final group game, but have had a respectable campaign and will look to finish their European adventure on a positive note.

Sofronis Avgousti’s men have managed three draws out of their five group matches so far, one against each of their quality opposition in Atalanta, Lyon and Everton, and avoiding defeat tonight would seal third place in the group.

The last time the two sides met was in late September at Goodison Park. Apollon looked to be heading for defeat before Hector Yuste popped up to score the equaliser in the 89th minute of the game.

Despite huge investment over the summer, Everton have endured an awful campaign so far both in Europe and at home. In Europe, they sit bottom of Group E with just that one point from the game against Apollon, and in tenth place in the Premier League.

Since the Apollon game, the Toffees have replaced manager Ronald Koeman with Sam Allardyce, but the Englishman will not be with the squad for the match in Cyprus due to a pre-arranged medical appointment.

With a crunch Merseyside derby against Liverpool coming up on Sunday and Everton having no chance of making it through to the next round of the Europa League, Allardyce has confirmed he will field a weakened side against Apollon.

“It is a dead rubber,” Allardyce told British media in regards to Thursday’s game. “I would suggest to the fans that if you are going to spend some money to go and watch them be mindful that I am going to send a team that is not going to be risking too many players who are going to be involved for Liverpool.

“It would be foolish of me to consider getting a player injured in that game and not have him available. I have too many injuries already,” he concluded.

Despite Allardyce’s warning, however, Everton supporters have purchased all 1,400 tickets made available to them by the Cypriot club.

Avgousti may also be tempted to rest players with an important league match against Omonia coming up next, though the money awarded by Uefa for a Europa League win (€360,000) or draw (€120,000) is a significant sum for a Cypriot side and he therefore could be advised to go for the points by the club.

Including qualifiers, Apollon are unbeaten in their last nine home Europa League games, winning five and drawing four in a run that stretches back to July 2015.

Their two home matches in the group stages have both ended in 1-1 draws, with Apollon scoring deep into injury-time against both Lyon and Atalanta to salvage a point.

Apollon may not be able to reach the next round but holding onto third place will be seen as a successful campaign in such a tough group.

CIPA at the forefront of Cyprus’ recovery from crisis