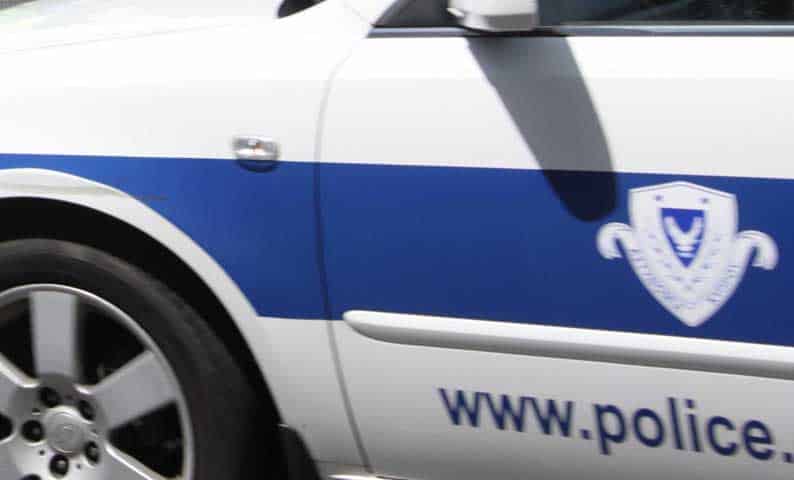 Police on Thursday arrested two persons in connection with an attempted bank robbery in Paphos earlier in the day.
At the time of their arrest, the two individuals were inside a vehicle without licence plates. They were found to be in possession of narcotics.
The vehicle in which the two persons were found was located close to the area where the perpetrators’ getaway car – it is thought – was abandoned after it was set on fire.
The attempted break-in into a Bank of Cyprus branch in Paphos had taken place around 1.30pm.
According to the police, the two perpetrators, who had their faces covered, tried to breach the bank’s rear security door using iron crowbars.
Their attempts set off the bank’s alarm, after which the two fled the scene in a car.
The bank branch is located on Eleftheriou Venizelou Avenue.
Police cordoned off the area and began gathering evidence.
About an hour later, police found an abandoned car that was set alight near the village of Anavargos.
Authorities discovered the car had been stolen earlier in the day.

May apologises for delays in NHS operations

Athens explores if Turkish soldiers can be tried in Greece