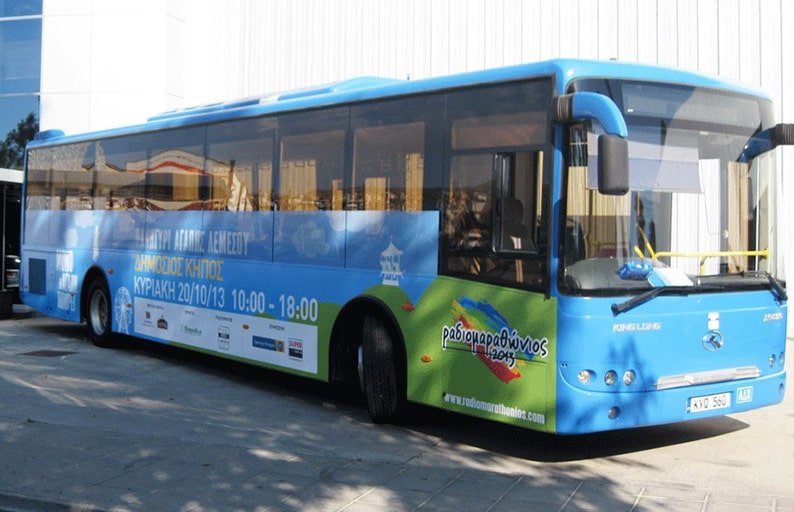 EMPLOYEES of the Limassol public bus company Emel, announced they will go on a 24-hour strike on Tuesday demanding that their employers restore their reduced benefits according to their original employment contracts.

The strike will begin at 7.30am and will also affect students.

The employees would like to see their benefits that were slashed due to the economic crisis restored, but the company reportedly says it is unable to comply due to financial problems.

The strike is a warning, employees said, adding they would escalate measures.

Akinci will not appoint another negotiator