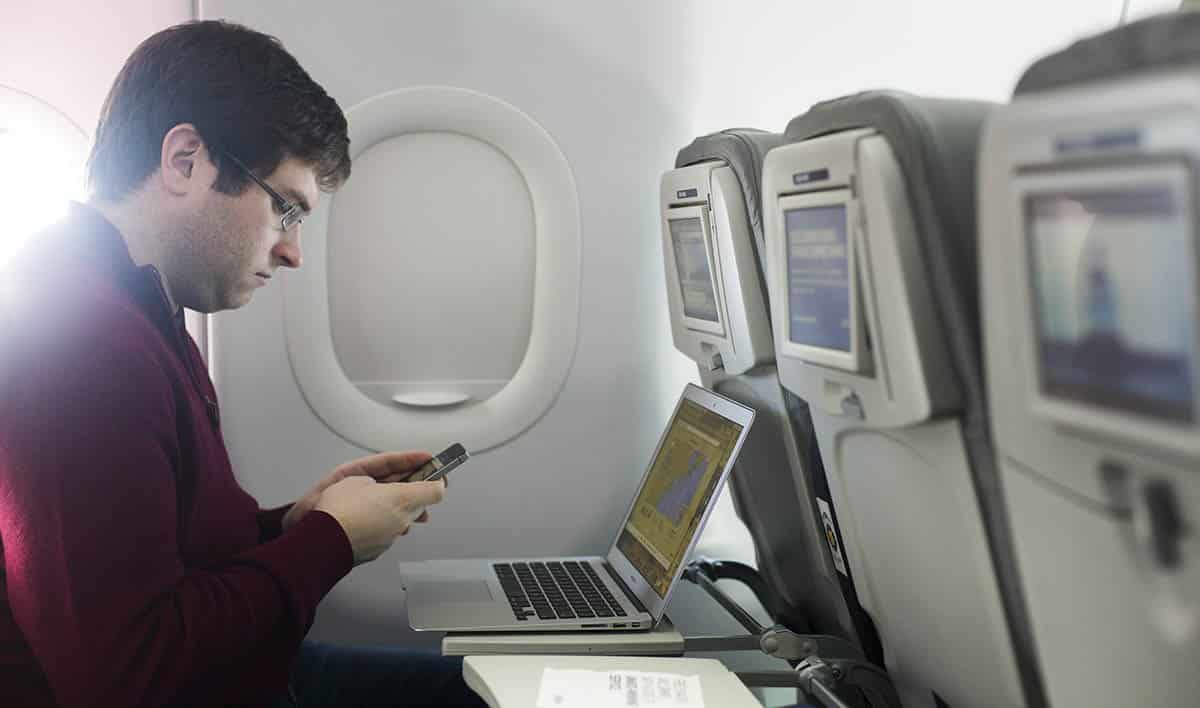 A new European Wi-Fi network for airline passengers will be launched by the end of June, the companies behind the project said on Monday.

Combining around 300 base stations across each country of the European Union with a satellite, the project aims to provide smooth broadband coverage over land and water and across the 28 countries of the bloc.

Until now, European carriers have had to rely on satellite-only systems for onboard Wi-Fi across the region.

Deutsche Telekom and Inmarsat also say the EAN equipment is small, lightweight and easy to install, making it suitable for short-haul planes and low-cost carriers.

The launch customer is IAG, which owns British Airways, Iberia, Vueling and Aer Lingus, but it is not clear when exactly its first flights using the EAN will take place.

“Clearly in the next few months we are hoping the first passengers will get to enjoy the service,” Frederik van Essen, Senior Vice President at Inmarsat Aviation, told an online press conference.

The start of the service was delayed by around six months after setbacks to SpaceX’s launch schedule prompted Inmarsat to turn to Arianespace to send its satellite into space.

Van Essen said he did not expect legal challenges by Viasat , which has complained to the European Commission over Inmarsat’s use of the spectrum, to delay the launch. “We think no merit to claims they are filing,” he said.

More and more airlines are starting to offer Wi-Fi on their planes to meet passenger demand to be connected during flights as well as seek new revenue opportunities.

According to Routehappy, which provides information on flight amenities, 82 airlines worldwide now offer in-flight Wi-Fi, up 17 per cent from last year.

So far, it is mainly larger airlines that have been installing Wi-Fi on board for long-haul flights, while coverage is also widespread in the United States.

But with costs coming down, Routehappy said it was now seeing many smaller airlines start to offer internet on board too.

Inmarsat’s van Essen said the EAN would be suitable for use by low-cost operators. He declined to name any other potential customers, saying he wasn’t allowed to give details of talks.

Banks in Britain and US ban Bitcoin buying with credit cards