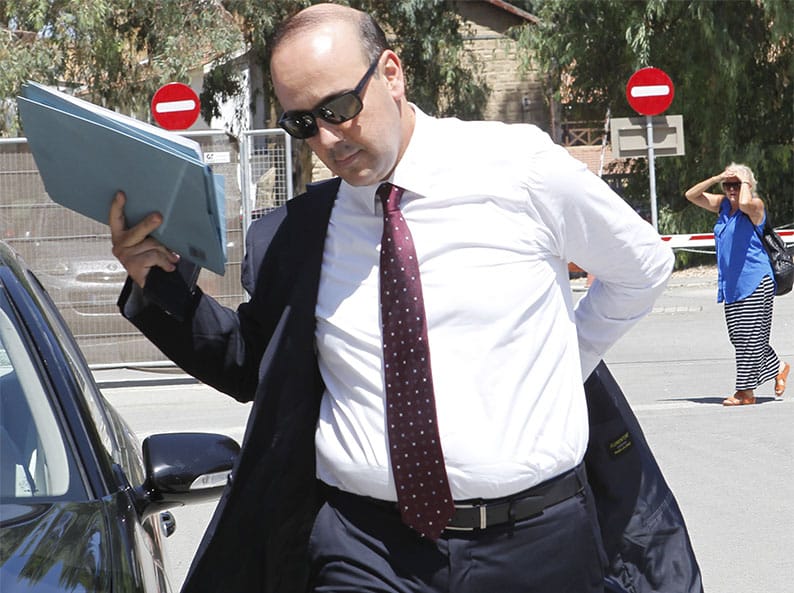 A delegation from Paphos municipality will leave for Israel on Sunday to participate in a new technologies expo and the town’s mayor will also attend a high-level meeting.

Mayor Phedonas Phedonos, has been invited to attend the meeting of the 32nd International Conference of Mayors with Israel’s Prime Minister Benjamin Netanyahu on Monday, a municipality spokesman told the Cyprus Mail.

The Paphos delegation, headed by Phedonos leaves on Sunday, and will take part in the International exhibition, ‘Muni World Expo’, held in Tel Aviv, which specialises in the applications of new technologies for a ‘smart city’ and is particularly targeted at local principles, he said.

“The expo is a way to stay up to date and get inspiration from the best performing global
smart cities. It is part of the strategic goal of the municipality to turn Paphos into a smart city,” he added.

The annual event is attended by around 6,000 senior director managers of 257 local authorities, and 2,000 executives from municipal companies and corporations.

In 2017, attendees participated in more than 25 different conferences, sessions and discussions, headed up by 160 speakers.

A smart city uses information and communication technology as a way to increase operational efficiency, share information publicly and improve the quality of government services and citizen welfare. The main mission of smart cities is to optimise city functions and push economic growth and improve the general quality of life citizens using smart technology and data analysis.

“This is an ongoing programme for Paphos with no time frame as establishing a smart city affects all of the public sectors including, parking, water supply, saving energy, traffic lights. It is difficult to cover all of the sectors, so we can’t give a finish’ date,” municipality spokesman said.

He added that the trip will further strengthen ties with Israel; Paphos was twinned with Herzliya in 2017, which is considered a leader of smart cities, he said. Herzliya is well established in the field of technologies and collaboration between the two will focus on tourism and new technologies.

Alongside the mayor, the delegation will include, Professor of the University of Cyprus, Giorgos Ellinas, experts on new technologies Andreas Kampanelas and Konstantinos Genis, municipal officer Yiannis Anthis, and municipality IT expert, Katerina Kyriacou.

The Paphos municipality will also have specific meetings and contacts with specialised companies and experts and visit premises and facilities that operate using ‘smart cities’ standards.

They will also meet with the IDC Herzliya University Rector, considered one of Israel’s best Academic Institutions, to develop specific partnerships to provide the necessary scientific support to the municipality in its effort to transform Paphos into a smart city, he added.

“The delegation will also have meetings with the mayor and the Herzliya technocrats’ team,” he said.

The delegation will return to Paphos on Thursday, February 15.