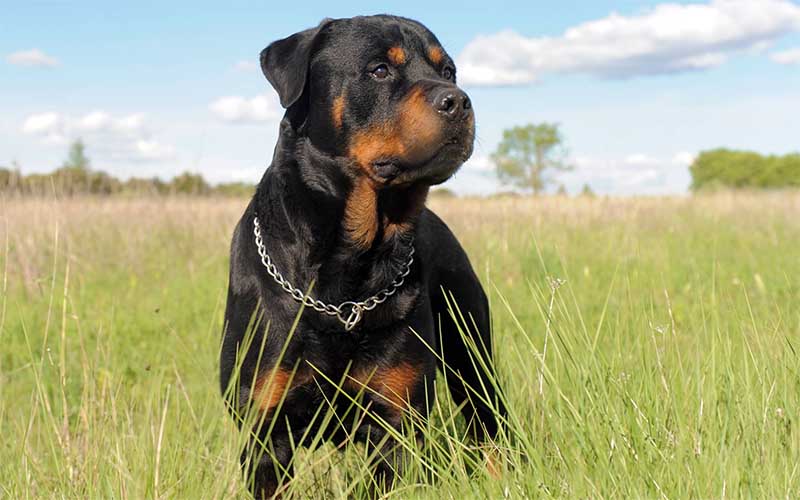 Blood found in the cage of two Rottweilers is believed to be that of the 46-year-old woman mauled to death on February 22, the Paphos District Court heard on Tuesday.

Police told the court that the blood had been identified through DNA testing by the Genetics Institute in Cyprus and that it belonged to Petruna Nikolova, who had been found dead in a nearby field in Yeroskipou.

Police are also continuing to search for the two dogs suspected of attacking Nikolova and in whose cage the blood was found. The dogs are believed to have been killed and buried, but investigations to find them are still underway, as is an investigation to find the 54-year-old’s hunting shotgun, which was also reported missing.

Earlier, the head of the medical association’s ethics committee said that all was not well with state pathologists in Cyprus after a fifth post-mortem was ordered on the body of the woman.

Vasos Economou said the situation was unacceptable and a major embarrassment for Cyprus. He suggested that the branch of pathologists was problematic and the debacle was not an isolated incident.

Attorney-general Costas Clerides announced on Monday that pathologist Chara Spiliopulou would be flying in from Greece to carry out the fifth post-mortem on the body of Nikolova due to the conflicting results from the previous four autopsies, three of which indicated the woman had died from a dog attack and one – the first – from farming equipment.

“It is not a random error that can happen to any professional,” Economou told the Cyprus News Agency.
Economou said Cyprus has become a laughingstock abroad and people had to assume their responsibilities.

He urged the authorities to deal with the issue, adding that there had been mistakes before and nothing was done despite the recommendations.

Economou said he feared that the matter would be brushed under the carpet.

“Everyone can make a mistake, it is human, bearable, but our duty is to reduce the possibility of making a mistake or showing negligence as much as possible,” he said. “We must be stricter with doctors because they handle the most valuable things to humans, health and life.”

Nikolova arrived in Cyprus a few days before her death with her partner Ivan Ivanov and stayed in Yeroskipou. She was out searching for work when she was found seriously injured in a potato field and died on her way to the hospital before being able to tell anyone what had happened.

The first autopsy, carried out by state pathologists Angeliki Papetta and Nicolas Charalambous, cited the cause of death as being hemorrhagic shock resulting from multiple injuries, possibly caused by farming equipment.

In the meantime, suspicions were raised due to the presence in the area of several dogs, prompting a second autopsy by Charalambous in the presence of a vet. That one found her death was “likely caused by dogs”.

Two more autopsies were carried out since, one on behalf of her family and one by a pathologist hired by two suspects arrested by police. Both found that her death was caused by dog bites.