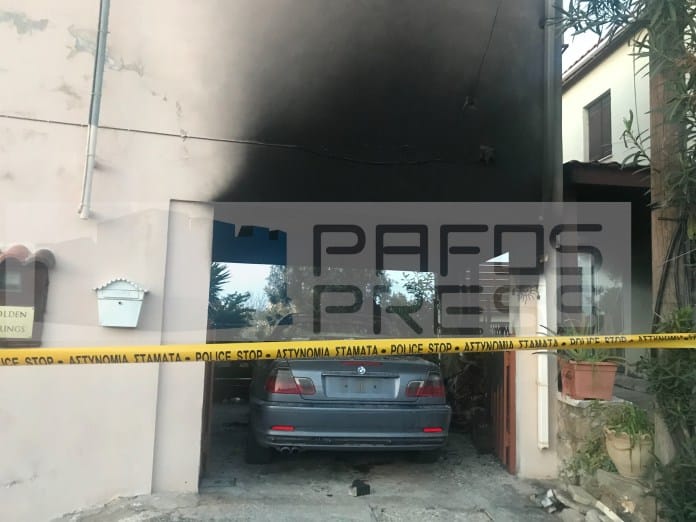 A car belonging to the owners of news portal PafosPress was destroyed by fire early on Monday in what the authorities said was an arson attack.

The car was parked in the garage of the owners when the blaze broke out at around 3.15am.

It is registered in the name of journalist Marios Ignatiou’s wife, Stavroula, who is also the owner of the portal.

Flammable material has been found at the scene, reports said, though Ignatiou claimed he has no differences with anyone but appeared convinced that it was related to his job.

The arson was condemned by the journalists’ union, which voiced its deep concern.

“The two colleagues are convinced that this malicious act relates to their professional capacity,” the union said.

The incident was also condemned by the police, which also expressed its support to the two journalists.