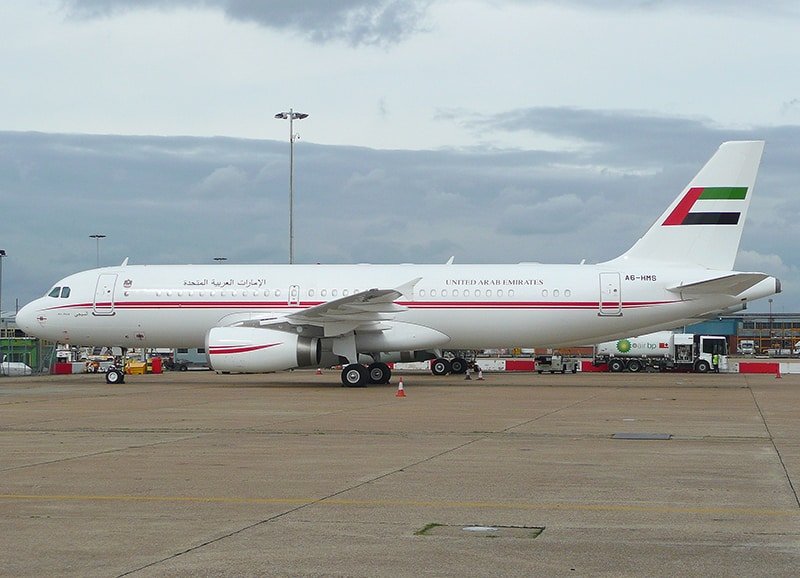 WAM said the General Civil Aviation Authority had condemned the “provocative action”, which it said followed two similar incidents that had been reported by the UAE to the International Civil Aviation Organization (ICAO), the United Nations’ aviation agency.

Qatar denied the claim in a statement by its civil aviation authority saying that the UAE was trying to cover up for its own violations of Qatari airspace.

The UAE, along with Saudi Arabia, Bahrain and Egypt, imposed travel, diplomatic and trade sanctions on Qatar last June, accusing it of supporting regional foe Iran as well as Islamist extremists. Qatar has denied the charge and accused the four countries of trying to make it conform to their foreign policy positions.

Qatar in June 2017 asked the ICAO to intervene after its Gulf neighbours closed their airspace to Qatar flights as part of the sanctions.

Bahrain’s civil aviation authority confirmed the incident took place, saying two Qatari fighter jets flew under a UAE Airbus A320 en route from the emirate of Fujairah to Rome, forcing the UAE aircraft to fly at a higher altitude.

Bahrain said this was the second such incident to take place on the same day.

The airline involved was not specified.

The Bahraini agency said in a statement carried by state news agency BNA that the Qatari jets entered airspace managed by Bahrain without prior authorisation, and that the necessary measures had been taken to file a complaint with the ICAO.

While the UAE has banned Qatari aircraft from using its airspace as part of the restrictions, Qatar has not reciprocated.

Beyonce was allegedly bitten by a mystery actress