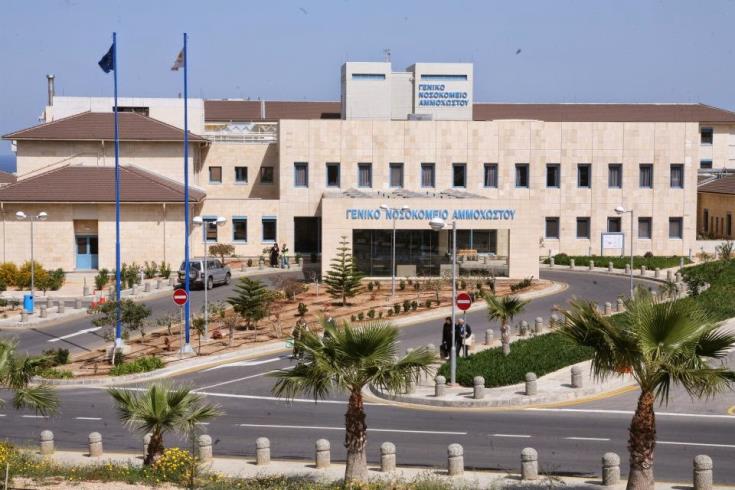 A 19-year-old British holidaymaker is in critical condition at Nicosia general hospital after he was found lying in a street in Ayia Napa with multiple injuries early on Wednesday.

Police said George Roger Bernard Fitzpatrick was found at around 4.30am outside a multi-level parking lot lying on the ground.

Fitzpatrick was rushed to Famagusta hospital and later transferred to Nicosia general due to the severity of his condition.

The man has multiple injuries but no details were immediately available.

Police cordoned off the scene which was examined by the local labour inspection officer and state pathologist Nicolas Charalambous. The pathologist is scheduled to examine Fitzpatrick on Thursday.

Police learned that the teenager had been out at a pub with two friends, also from Britain, watching the World Cup match between England and Colombia.

His friends told police that they had consumed a lot of alcohol and at some moment the 19-year-old left the pub without saying where he was going.

Lidl Cyprus to stop selling plastic straws by end of 2019