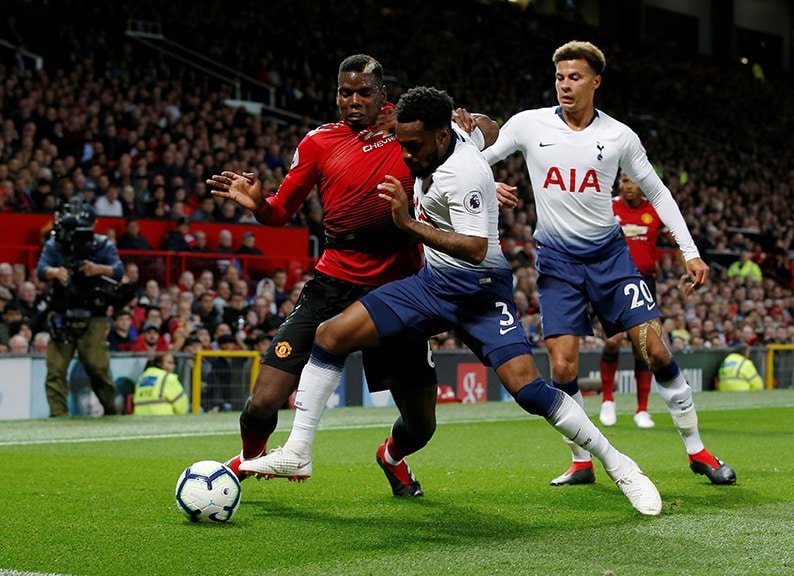 Tottenham left-back Danny Rose is expecting to still be at the club after the closure of Friday’s European transfer window.

Rose’s future has been the subject of constant speculation this summer as he was a player Mauricio Pochettino was ready to let go, with recent reports linking him with a move to Paris St Germain.

His time at Spurs looked done after not featuring in the first two games of the season, until Pochettino surprisingly picked him in Monday’s landmark 3-0 win at Manchester United.

The 28-year-old, who went to the World Cup with England, admitted his shock at getting the shirt at Old Trafford but thanked Pochettino and is ready to make use of his fresh start.

“The manager has spoken to us all a couple of weeks ago and said everybody starts from zero,” Rose said.

“We all have to start again trying to impress him and that’s great. We all go again.

“I’m good. I’m not listening to the speculation about my future.

“If I’m here past Friday, which I’m expecting to be, which will be great, I’m looking forward to seeing what we can achieve at the end of the season.

“Me and the manager have had a conversation over the phone, as well as two one-hour meetings over the last couple of weeks.

“We’re both aware of the situation. (Monday) was massive for me that, even though there is speculation, he still trusts and believes in me to put me into such a massive game, a game where he didn’t need to change anything.

“For me, over the last four or five years we’ve worked together, that is probably the biggest thing he has done for me.

Rose had a difficult start in his first match since the third-place play-off in Russia and nearly gave United a goal with a wayward backpass, but he improved as the match went on.

“It was amazing,” he added. “I was nervous to see if I was going to be in the squad and I really didn’t see myself playing.

“It was a massive shock. I’m over the moon that I’m able to be part of this win.

“I just felt that we won last week, had a very good performance.

“I just thought the manager would have stuck with the back line that played the last few games. It was a surprise and I’d like to think it’s one that’s paid off.

“I had a very poor first half but I felt I got better in the second half.

“We got a clean sheet, we scored goals and we forget about it, go to a difficult game on Sunday (at Watford) and look to keep going with the momentum that we’ve got now.”