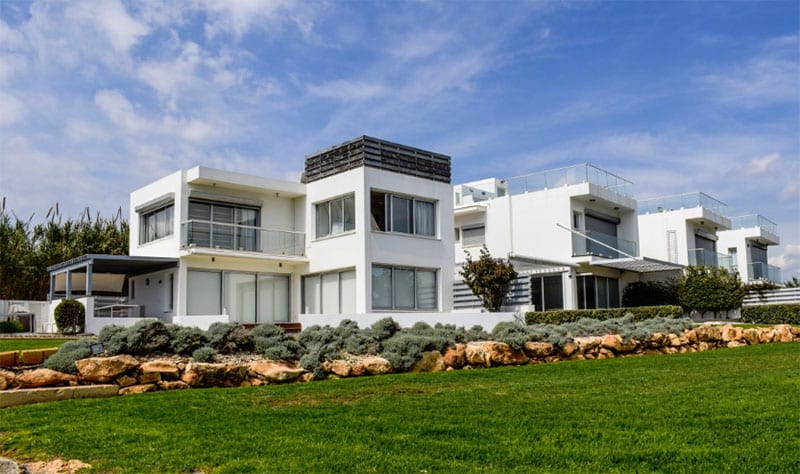 The distinction between the two offences is only theoretical, since the remedies which the Court may grant, depending on the nature of the intervention, are the same, consisting of the issue of an order to restore the right of access to the state in which it was prior to the illegal interference.

The rights of the owner of the dominant and the servient property were examined by the Supreme Court in its judgement issued in C.A. 217/2017 dated 10.9.2018, stating that it is an interesting issue in the field of the rights surrounding immovable property, especially the right of access.

The case concerned an appeal against a first instance judgment whereby the Court issued orders against the owner of the dominant property to demolish the wall he had constructed on part of the servient property not covered by the right of access, as well as to demolish the wall constructed within the right of access up to a height of 30 cm from the asphalt surface of the passage access and to remove any obstacle preventing the use of the access by the owner of the servient property.

With regard to the order for the demolition of the wall up to 30 cm above the height of the asphalt surface, the Supreme Court repeated the case-law, stating that the construction of works following the granting of a right of access through the servient property to the benefit of the dominant property does not constitute trespass or unlawful interference and it is permissible to the extent that the right of access can be exercised with comfort and safety. However, the Court of first instance concluded that the access or its use by the owner of the servient property became impossible based on photographs that alone did not lead to safe conclusions in respect to the required height of the wall and they did not constitute solid and acceptable evidence. Therefore, for this particular issue, the Supreme Court ordered its re-trial by the Court of first instance.

The purpose of granting the right of access through the property of a third person is to provide access to an enclosed property for agricultural, residential or any other development. This right can only be abolished when the purpose of its granting ceases to exist, such as the construction of a road on the side of the dominant property, making the access redundant.

George Coucounis is a lawyer specialising in the Immovable Property Law, based in Larnaca, e-mail [email protected], www.coucounislaw.com Tel: 24818288.

Still a hive of activity:  St Paul’s Anglican Cathedral in Nicosia is 125