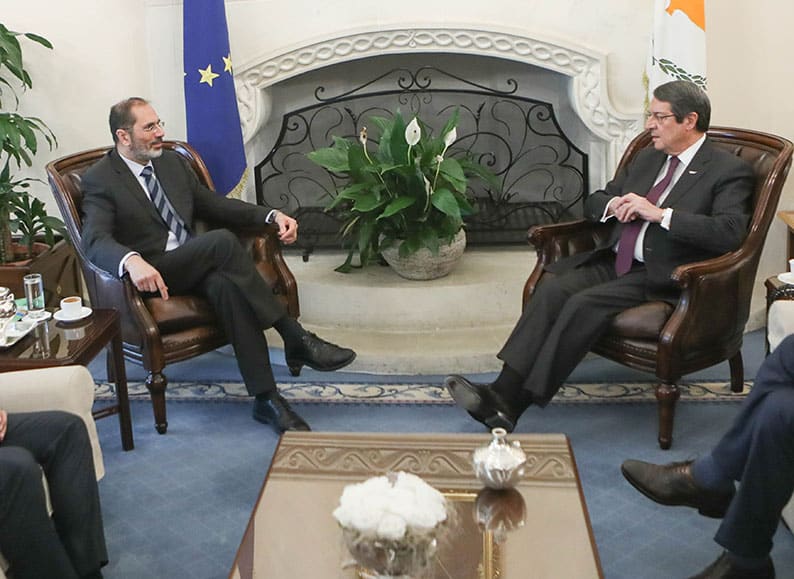 Inadequate controls over the payment of benefits, duplicate payments for the treatment of patients overseas, and shortcomings in record-keeping are some of the issues flagged by the auditor-general in his report for the year 2017.

The report, delivered to President Nicos Anastasiades on Thursday, found wanting, among others, the verification of benefits paid out by the ministry of labour and social insurance.

In a number of cases persons ineligible for Guaranteed Minimum Income received the benefit anyway, while people who were eligible were paid more than what they were entitled to.

The auditor-general questioned the practice of the payment of state grants to governmental organisations with robust bank deposits.

For example, the Youth Board of Cyprus and the Cyprus Olympic Committee were found to have received grants where the top-up of funds was not necessary.

Meanwhile the state overpaid for the referral of patients abroad for treatment. For patient referrals to Germany alone, an overpayment to the tune of some €400,000 was partly due to duplicate invoicing.

Other findings included a lack of proper record-keeping relating to accounts and the preparation of financial statements, as well as weaknesses in archiving and internal audit processes.

As a result of the latter, the Audit Office said, it was not possible to verify whether data on public hospital receipts were complete or accurate.

There were also question marks over state grants given to the various sewerage boards relating to infrastructure projects.

Code of conduct to be issued governing recusal of judges