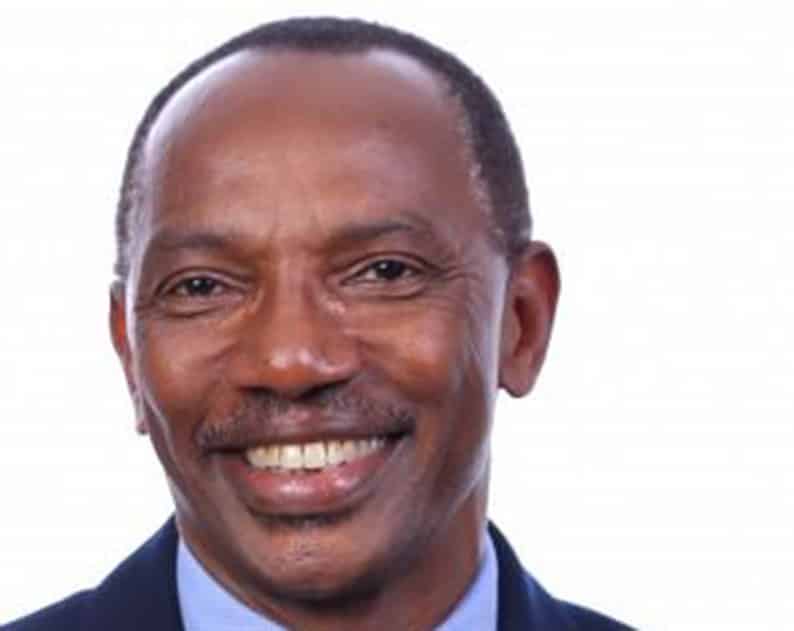 A Kenyan billionaire who has been granted a Cypriot passport is under investigation for tax evasion by the authorities in the African country, it was reported on Friday.

According to Kenya’s Daily Nation, detectives questioning Humphrey Kariuki over tax evasion were surprised on Thursday to find out he is also a citizen of Cyprus, something he was obliged to disclose under the country’s laws.

The newspaper said the passport had been issued in May, 2016. At the time of the application, Kariuki had given Larnaca as his place of residence.

The issue emerged after the businessman was summoned by police following the discovery of smuggled ethanol, 312,000 litres of illicit liquor and 21 million fake Kenya Revenue Authority (KRA) stamps at the Thika-based African Spirits Limited on January 31, 2019.

Kariuki’s London-based lawyers said he is a “venture investor” at the firm and holds no directorship, the paper said.

KRA has sealed the premises of African Spirits Ltd, which manufactures Blue Moon vodka, over what the company says is an “alleged tax dispute”.

Kariuki is the owner of Mt Kenya Safari Club and the Hub in Karen, and is a shareholder of Dalbit Petroleum, among others.

He has interests in energy, real estate and hospitality, and it was the second time he was in legal trouble after he was accused of money laundering charges, the Daily Nation said.

The transfer raised the attention of local authorities and the US Federal Bureau of Investigations after it was wired from Liechtenstein.

Kariuki claimed at the time the unusually large transfer was legitimate and was part of a $150m (Sh11bn) package the company had negotiated with international lenders to be invested in Kenya.

On May 10, 2001, judicial authorities lifted the freezing order, allowing Kariuki to withdraw Sh1.6bn before the attorney-general could appeal the order.

No further investigation was conducted into the withdrawal, citing the attorney-general’s delay in presenting his application to court.

UN warns of locust surge on both sides of Red Sea