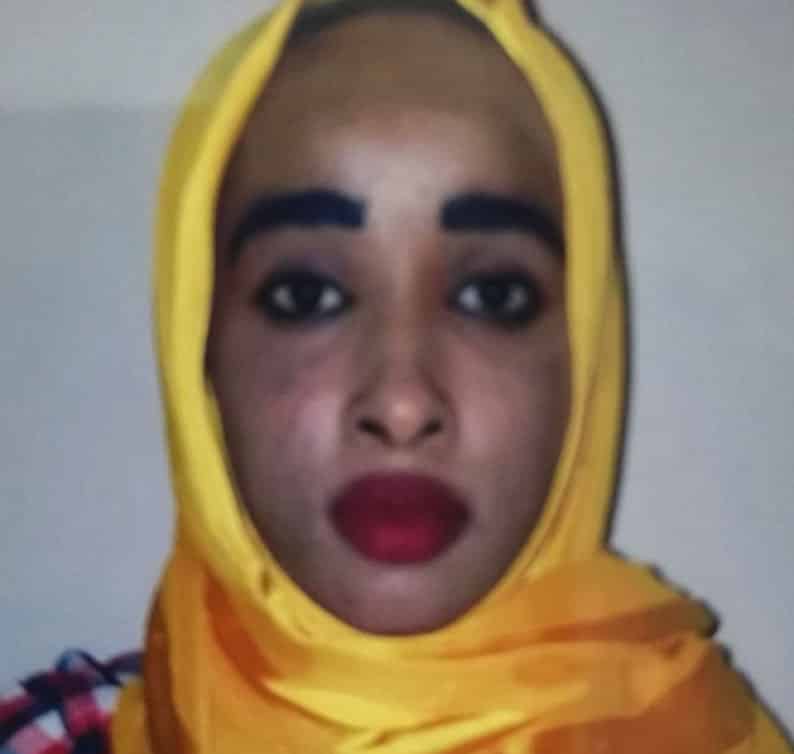 Nimca Kalif Ahmed, 17, has been reported missing from her home in Limassol, police said on Saturday about the Somali teen, last seen on May 17.

Police were alerted about her disappearance at approximately 6pm on Thursday.

She is described as approximately 1.65m tall, of average weight, with brown hair, and dark eyes.  Police said that she was wearing a red head scarf and a long red dress on the day she disappeared.

Anyone with information about her is asked to communicate with the Limassol police at 25 805057, the nearest police station, or with the citizens’ help line at 1460.