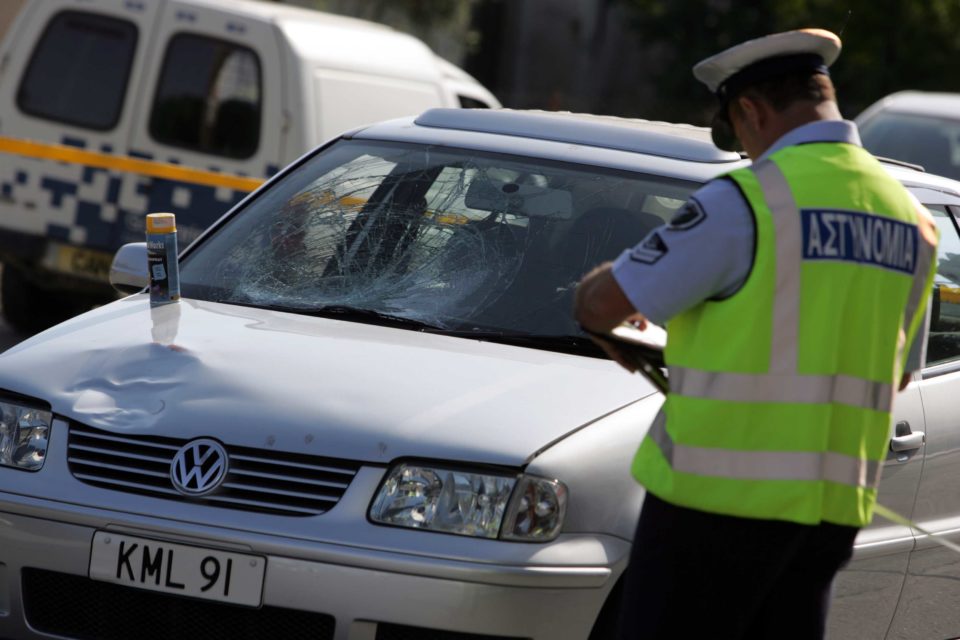 Police have urged road users to be careful while the NGO Reaction has called for those who break traffic rules to face bigger fines following three fatal traffic accidents over the weekend.

Two bikers and a woman died in the accidents in Paralimni, Limassol and Paphos.

The human factor is still the main cause of accidents, police said.

“There is a strong need to drive carefully, for good driving behaviour,” a statement said. “It is the personal responsibility of everyone to drive responsibly, following the traffic code.”

Police are doing what they can to prevent fatal and serious road accidents and are asking everyone to help reduce such incidents, they added.

It is important to keep to the speed limit, use safety belts and helmets and not to drive under the influence of alcohol or while using mobile phones, the announcement said.

Road safety NGO Reaction called for higher penalties and said there should be no more deaths on the roads.

The House should debate the issue immediately and needs to vote on how to improve road safety, it said.

If there is a need for more funds to improve the road network these should be made available immediately, he added.

Stavrou also referred to traffic cameras, which he said need to be installed immediately if necessary.

“If the whole road safety strategy needs to be redesigned, then let’s do it before we lose more young people,” he concluded.

Two people were arrested for their involvement in the accidents at the weekend.

A 27-year-old man involved in a traffic accident on Saturday afternoon in which a 36-year-old woman lost her life was arrested the following day.

According to the police, at about 4pm on Saturday a car driven by 36-year-old Chrystalla Koumoushi crashed with the double cab driven by the 27-year-old while the car was attempting a turn.

The two drivers were taken by ambulance to Paphos general hospital, where Koumoushi died.

Police have arrested another person, a 55-year-old man involved in a fatal accident which happened on the road from Sotira to Paralimni on Sunday afternoon.

Kyriakos Kavasis, 32, a resident of Sotira, was killed in the crash at around 5.15pm.

The motorbike he was riding collided with a car driven by the 55-year-old man coming from the opposite direction who cut off the bike when he attempted to turn right.

The biker was pronounced dead upon his arrival at Famagusta general hospital.

A teenage motorcyclist was killed in yet another accident this weekend. The 19-year-old from Latvia died in an accident in Limassol early on Sunday. At around 1am the teenager was riding a high cc motorbike when at some point he lost control of the bike, hit a metal pole at the side of the road and was thrown onto the pavement.

He was wearing a helmet but died at the scene.