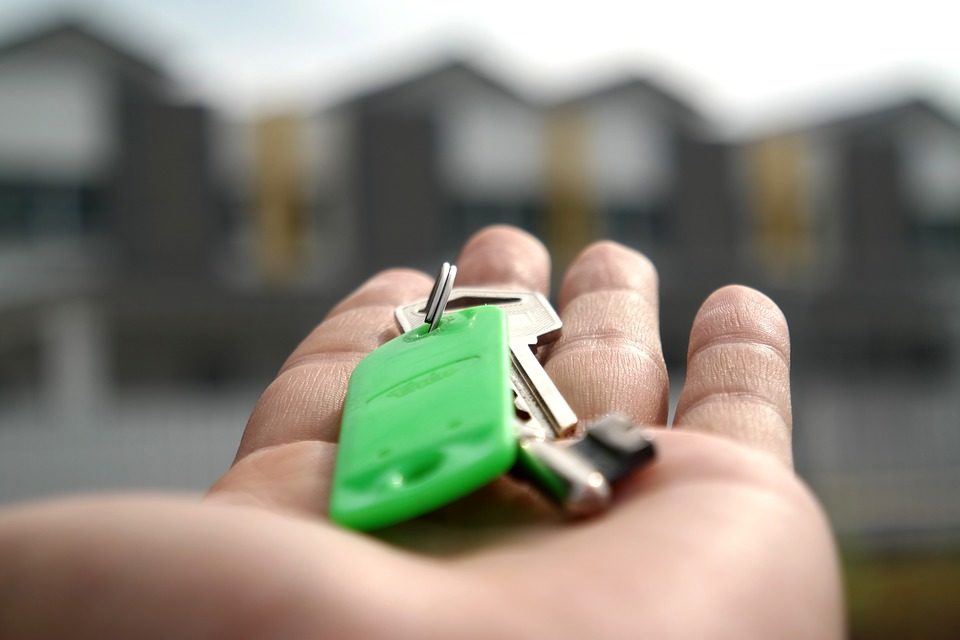 70 per cent of young people still live with their parents because they cannot not afford alternative housing.

Over the last decade younger persons in many countries, unlike their parents, have faced increasing difficulties in securing well-paid jobs and in affording decent housing. Economists have characterised these problems as reflecting inter-generational inequalities or even as inter-generational theft as younger persons pay taxes on their relatively low wages for financing the mounting pensions of the older generation and ageing population. And governments by kicking action to deal with issues such as climate change, repair of the public debt, and housing affordability down the road are grossly contributing to inter-generational theft.

What is the situation in Cyprus? In sharp contrast with their parents a high number of Cypriot university graduates in recent years have not been able to obtain decent jobs commensurate with their  education and acquired skills  Many of these graduates either end up in lowly paid jobs characterised by gross underemployment, remain unemployed (latest youth unemployment rate at over 16 per cent), or are forced to emigrate. There is a brain drain both in and from Cyprus resulting, respectively, from hysteresis and emigration, in the process robbing the country of the full potential of these younger persons to contribute to economic growth and the welfare of society.

The ratio of the value of a housing loan to the annual incomes of younger persons since the mid- 2000s has remained well above the threshold of around four considered prudent for being able to afford to service a housing loan. Nevertheless, until the financial crisis of 2012/2013 many first time homebuyers were able to buy houses receiving credit extended by banks somewhat recklessly using the acquired property as collateral. However, following the financial crisis and in the wake of sharply falling property prices banks became unwilling to extend mortgage loans. And it was younger persons who were already experiencing declines in incomes and decent employment opportunities which suffered the most from their inability to purchase adequate housing. Young persons with little savings to make down-payments for loans have been forced to seek rental accommodation or remain living with their parents.

More recently from 2014 to early 2019  the steep rise in housing rents in the main cities – 58 per cent in Limassol, 45 per cent in Nicosia, and 43 per cent in Larnaca – in the face of stagnating and low incomes has made housing affordability even more of a problem for younger persons  A survey carried out in early 2019 by Alpha News found that 70 per cent of young people still live with their parents because they could not afford alternative housing. Indeed, a divide has been created between the older generation of richer homeowners and the younger generation of poorer renters.

Furthermore, the problem of housing affordability for younger persons appears to be leading to a reduction in the fertility rate adding to emigration, underemployment and unemployment as an important factor diminishing the growth potential of the Cyprus economy. In fact, a commentator on my recent article in the Cyprus Mail of May 26 – “The depressing truth behind our economic growth” – stated that if the situation outlined above continues “Cyprus will eventually become a land of pensioners and seasonal tourists all served by less-well-off foreigners.”

But how are government policies contributing to the inequalities that are hurting the younger generation? The current growth model based in large part on attracting masses of foreign and domestic tourists to coastal resorts, promoting high-end property development, particularly through the citizenship for investment scheme, and fostering private consumption is mainly benefitting the wealthier hoteliers, developers, real estate agents, lawyers and accounting firms as well as generating substantial tax receipts from the less wealthy sections of the population.

The design and implementation of taxation policies that are becoming more regressive with the abolition of central government property tax and the immense toleration of tax evasion are also disproportionately benefitting the wealthy business elite and politicians. In contrast with increasing reliance on the VAT and excises on fuels, motor cars, cigarettes and alcohol to generate revenue largely from private consumption expenditures, the less well-off citizens need to allocate relatively more of their meagre incomes to the payment of such taxes. And moreover, the government by delaying action on issues such as combatting climate change, reducing public debt and constructing affordable housing is contributing to inter-generational theft by leaving the younger generation of taxpayers to face and deal with these problems.

While problems relating to housing affordability for younger persons can to some extent be addressed by raising disposable incomes and constructing affordable housing and rental accommodation, any sustained solutions for remedying the inequalities that plague Cyprus will require fundamental changes in the main drivers and composition of economic growth. That is a pattern of production that utilises to a greater extent the skills of younger persons to add real value and incomes to the economy is required. And for generating equitable and broader-based economic growth there is a compelling need to boost investments in economically viable projects as against allocating resources to foster excessive private consumption and wasteful public expenditure.

Public and private investments in developing a more digitised and greener economy employing skilled younger persons and financed in part by funds from the EU for designated areas such as e-commerce would seem to be a promising growth path to pursue. EU funds could be utilised also for the setting-up of research institutes around leading universities and medical schools to promote research and innovation and the more productive deployment of highly skilled personnel.

But for a new growth strategy to be successfully implemented major institutional changes will be required. Given that Cyprus financial institutions, including banks and finance ministry directorates, have not exhibited any real competence in identifying and preparing productive investment projects, the need for a project financing/development bank type institution is urgently needed. This institution should be independent and staffed by competent and apolitical personnel and lead the way in selecting and arranging the preparation and financing of large-scale economically viable projects.

It should be stressed that the quality of institutions in any country depends crucially on the effective use of independent experts for policy-making. This is hardly the case in Cyprus in the area of economic policy-making where institutions such as the finance ministry and the central bank are extremely reluctant to employ or even listen to outside experts.

Section of Limassol coastal road to close for sewerage works

Welcome to the gig economy