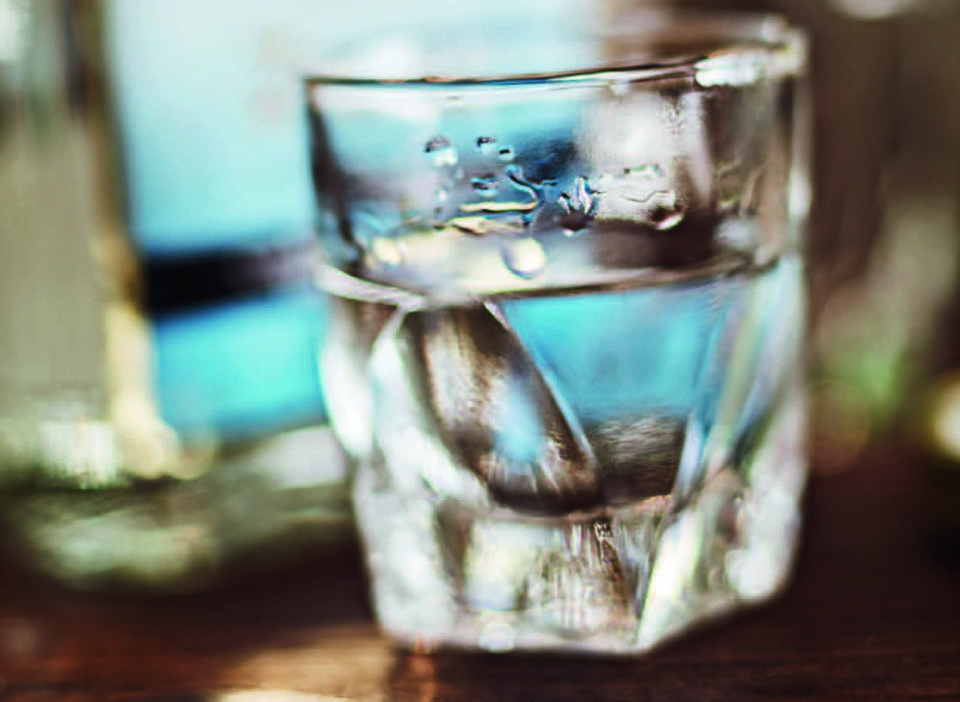 Cypriots have been distilling zivania from fermented grape pomace since the fourteenth century. Today this traditional, strong spirit is EU-protected

“In the olden days, everyone distilled zivania.” So we are told in the Krasochoria region, the wine villages between Limassol and the Troodos mountains. Nowadays, the only ones who still make the effort are a few old people as well as some amateur distillers, who are reviving the seven-hundred-year-old zivania tradition with state-of-the-art technology.

But Marios – in his fifties and sporting a mop of black curly hair – is a professional distiller, and works with traditional methods. He ferments his grape pomace in big clay vessels; the old pot in the corner is normally heated with wood: dry branches and twigs from carob trees, or other kindling that he happens to find in the woods around here. But when he has visitors to his distillery, Marios lights the Iambikos with gas – his only concession to modernity.

“Gas guarantees a constant temperature,” Marios tell us. “Which means that I can say fairly exactly how long the distillation process will take, whereas with the wood burner, I have to constantly add logs to the fire.” When we return to the distillery two hours after the heating process has started, the distillate is dripping steadily into the metal container below. But it takes four to five hours before all of the pomace has been ‘burned off’, and the cooled steam has condensed and flowed out of the little tap in the form of alcohol.

“When you heat with wood, you have to be even more patient.” For twenty litres of zivania he needs around two hundred litres of pomace, Marios tells us. And then he also reveals that he always experiments a bit with the grapes. You can use red or white grapes. He combines both, Xynisteri and Mavro. “It makes the zivania more aromatic.”

Marios has many years’ distilling experience. He tells us he has always distilled zivania – first for his own consumption, like his father before him, and for the last fifteen years commercially. Like the monks from the Kykkos monastery, who produce a red zivania. There is also a brown variety, mixed with herbs. It can also be made from other grape varieties like Cabernet or Maratheftiko. In Krasochoria, it is rumoured that there is an old man who mixes zivania with milk and honey for a very discerning foreign customer. But overall the Cypriots agree – the best zivania is the “white one”. 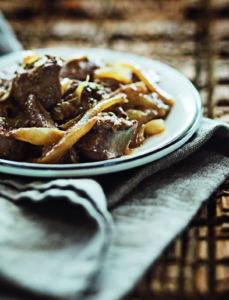 In the village of Ayios Georgios of Kyrenia, pork liver used to be cooked
either as afelia – with red wine and coriander seeds – or with lemon juice
and cumin seeds. Either way, when cooking liver the extensive use of
spices is very important.

Wash the liver and cut into pieces. Peel and slice the onions.
Heat up the olive oil in a saucepan and sauté the onions until soft. Add
the liver and cook for about 20 minutes until all the liquid has evaporated
and the liver is golden brown. Crush the cumin seeds and add to the liver
with a little salt. Add the lemon juice and cook for another 2–3 minutes.
Serve with bread.

Grate the potatoes and press out the liquid using your hands.
Peel and finely chop the onions.
In a bowl combine the mince, grated potatoes, onion and parsley, egg, salt and pepper and mix well.
Form the mixture into oval or round meatballs and fry in oil
Drain on paper towels.
Serve with pita bread.

Djokovic and Federer safely through to last 16 in US Open