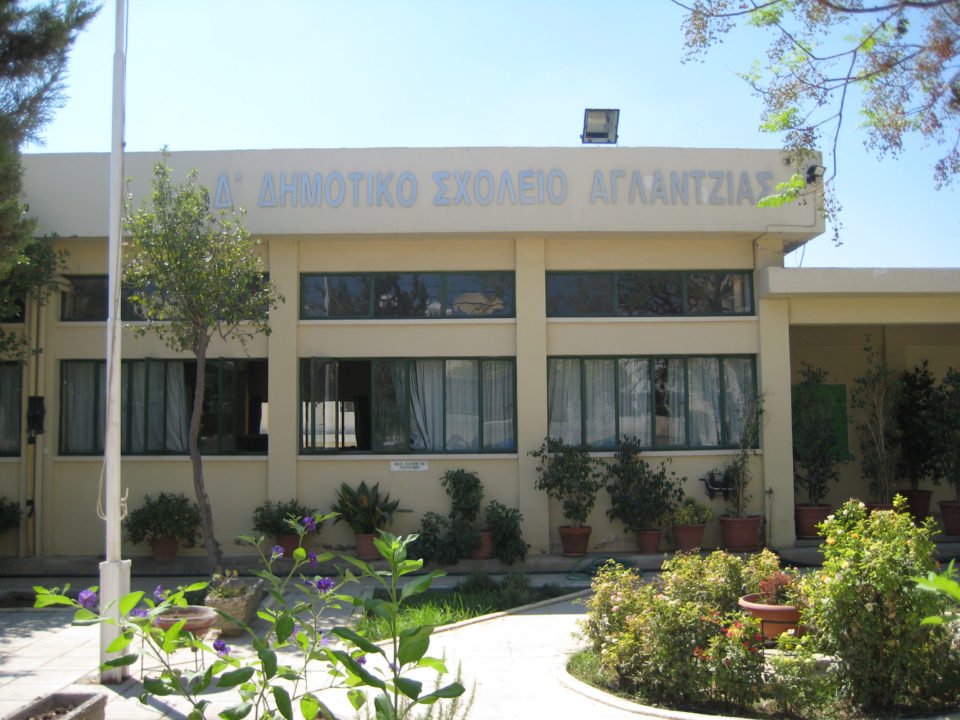 A schools in Aglandjia, Nicosia.

Police on Tuesday were investigating two reports relating to at least two attempts to abduct children from two schools in Nicosia last week and Monday.

Reports said an unknown man approached primary school pupils in Aglandjia on Friday and Monday professing he had been sent by their family to pick them up.

In one case the man told the child he had been sent by their father while the second time he asked whether their uncle was picking them up.

Following the incidents, headmasters have instructed pupils anew not to talk to strangers and inform school authorities if they are approached by one.

The case is being investigated by Nicosia CID.