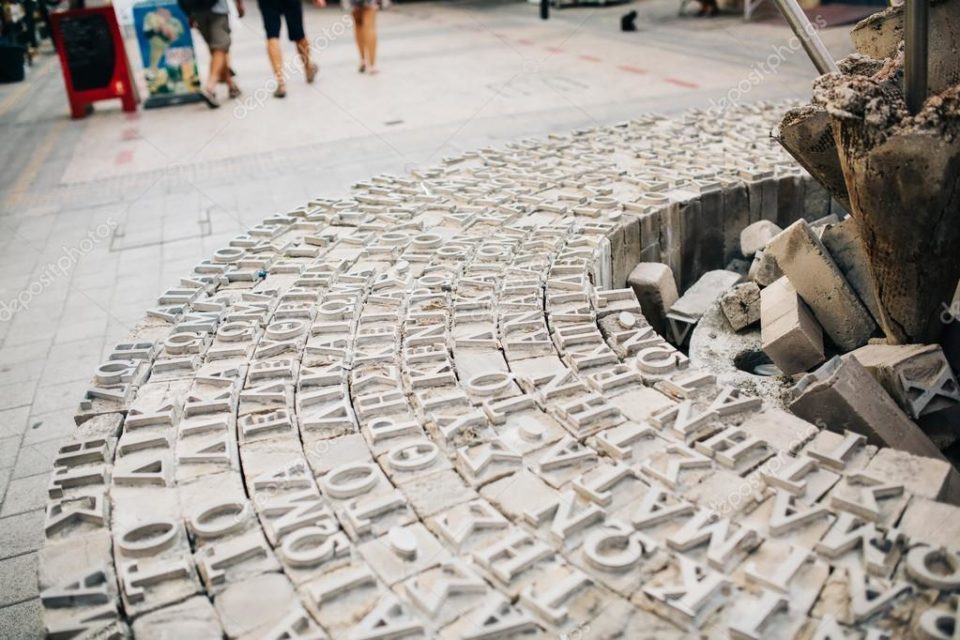 The monument on Ledra Street

A workshop on how to identify and battle unlawful profiling was hosted at the office of the Commissioner for Administration and Protection of Human Rights in Nicosia.

Equinet is the foremost European network promoting equality in Europe, which supports the work of National Equality Bodies such as the Office of the Commissioner in Cyprus, to achieve equal rights and opportunities for all.

FRA was established in 2007 by the EU to provide assistance and expert advice on fundamental rights to EU and national decision-makers. In December 2018 they published a guide on how to avoid unlawful profiling which can be found online.

Unlawful profiling is explained as any form of discriminatory profiling of an individual. It covers discrimination based on all grounds such as ethnicity, age, nationality and gender, as well as data protection and privacy, according to the FRA guidebook.

During the capacity-building training, FRA presented their survey on EU Migration and Discrimination as well as their work on hate crime. There was also an open peer-to-peer discussion among the working group on the association of unlawful profiling with the rise of hate crimes, and the role of the Equality Bodies on the matter.

The working group also discussed the recent and forthcoming case law of the European Court of Human Rights (ECHR) and how both National Equality Bodies and Equinet can improve their contribution to the development of ECHR case law on equality.

The participants of the working group had the opportunity to tour the Office of the Commissioner for Human Rights inside the walls of Nicosia, the only divided European capital and visit the crossing point on Ledra Street.

During their visit, the members of the working group saw the Human Rights Monument called “Resolution” by Cypriot sculptor Theodoulos Gregoriou. The 1995 art piece reiterates the faith of the city of Nicosia and its inhabitants to human rights as the only precondition to peace and freedom.