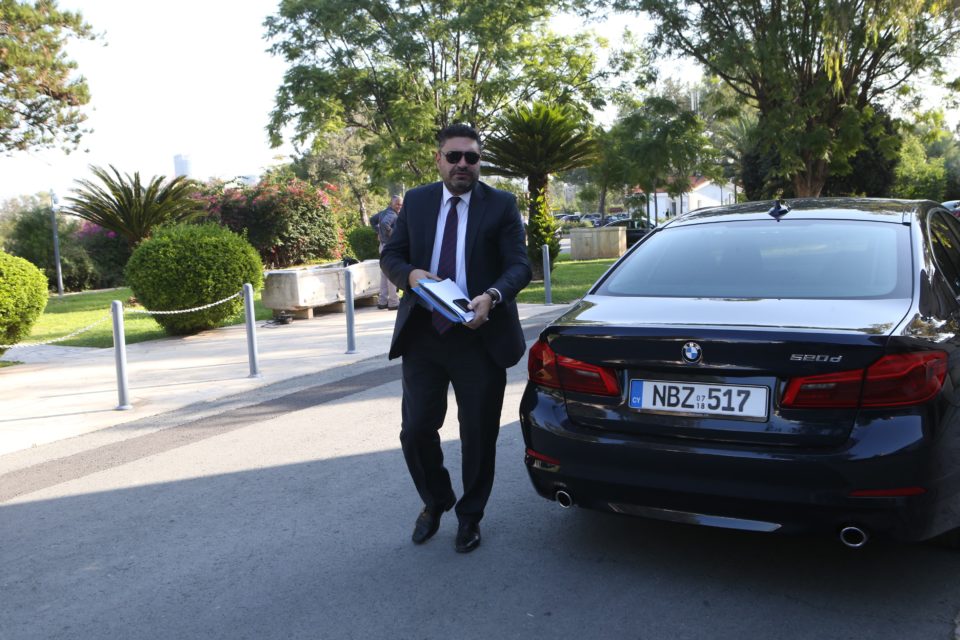 The cabinet was convening on Wednesday in the wake of reports detailing the process by which the government granted citizenship to Malaysian businessman Jho Taek Low, now wanted by authorities in his country and elsewhere in connection with financial crimes.

It followed revelations last month that Cypriot passports had been granted to the wealthy relatives and allies of Cambodian Prime Minister Hun Sen in 2016 and 2017. Jho Low received citizenship four years ago.

Earlier this year, the government, responding to criticism about lax procedures, introduced much tougher criteria for the scheme and has also decided to use the services of three companies to carry out due diligence checks on all applicants.

The cabinet is expected to review citizenships granted under the previous procedures.
Reports suggested they may decide to revoke a number of citizenships as suggested by President Nicos Anastasiades on Monday.

Finance Minister Harris Georgiades said on Tuesday that the importance of the citizenship by investment programme should not be overestimated.

The programme, which was introduced in 2014 when economy was in deep recession, is said to have generated €6 billion by the end of 2018 and that some 4,000 Cyprus passports had been issued to third-country nationals that invested in the country.