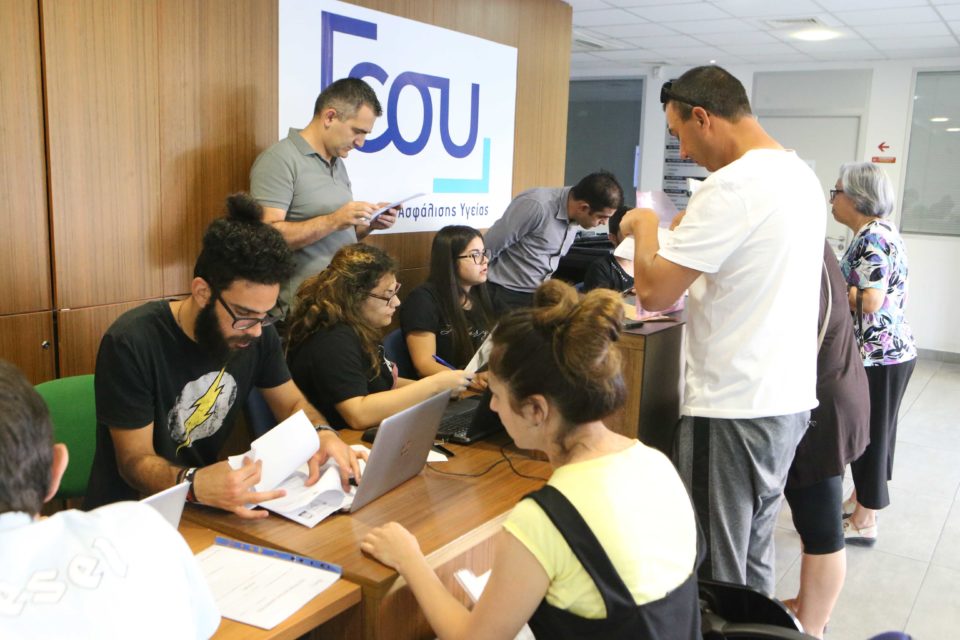 A doctor enrolled in the national health system Gesy was reprimanded by the Commissioner for personal data protection for registering patients on his list without their consent.

According to a report released on Monday by the commissioner’s office, a Gesy doctor registered two underage footballers as his patients without the consent of the boys’ parents.

The first case emerged after the parents of one of the boys tried to register their son with a Gesy doctor, only to find that he had already been registered on the other doctor’s list.

In the second case, the doctor in question took the details of the boy from the game sheet and registered him on his list, again without his parents’ consent.

The doctor later claimed he had registered the two boys on his lit by accident since he was the physician of the football club the boys play for. He said it was a misunderstanding. He then removed them from his list.

Commissioner Irene Loizidou Nicolaidou reprimanded the doctor in question, adding that, if in the future he repeats such actions, the first reprimand will be taken into consideration as an aggravating factor.