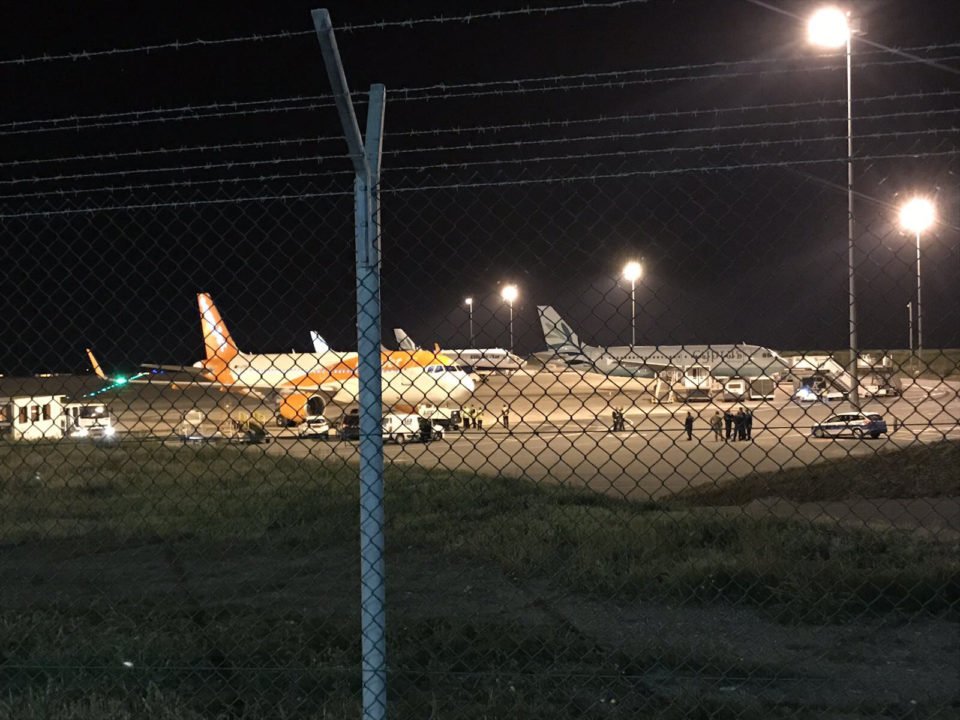 People who arrived at the airport after 6pm on Monday and have been taken to government quarantine facilities in the mountains have complained they are ‘unacceptable’.

“The conditions are horrible. Two of us are sleeping in beds and two of us on sofas, we’re four in one house,” said Aristos Aristidou, currently in a Troodos quarantine facility.

“We have not been provided with any antiseptic, hand sanitizers or even soap, only bedsheets, blankets and towels.

“We are in quarantine, not in prison, no one seems to be prepared for the situation here.”

As of Monday at 6pm anyone entering Cyprus will be subject to a 14-day quarantine at state facilities in Troodos.

On Monday, 30 passengers, mainly students, arrived from the UK on two EasyJet flights from Manchester and Gatwick and were immediately transferred to the presidential residence in Troodos, which has been set up for quarantine purposes.

A second person in quarantine, a student called Sotia, who arrived from the UK on Monday, also spoke of the poor conditions.

“They only asked us if we need medicine, there’s nothing in our room, how can we stay in here for two weeks without soap? she told Ant1 TV.

“I understand that we have been put in quarantine to prevent the spread of the virus and I agree with the measures. But we need basic supplies as well, we cannot stay like this”.

It was not just the people being held in quarantine complaining though. A group of some 10 youths in quarantine in the holiday homes in Platres were wandering the main street of the mountain resort at about 10.30 in the morning looking for a kiosk to buy cigarettes and coffee. They were also asking if there was a place that made sandwiches, a local resident told the Cyprus Mail.

The government, in the meantime has upped the safety measures in the areas of Troodos and Platres and president Nicos Anastasiades ordered all journalists who visited the area and spoke to the travellers to self-isolate for two weeks as well.

A 70-year-old woman who has lived in Cyprus for the past 13 years was visiting family in the UK when the new restrictions came into force and tried to make it back beforehand.

She was however on the flight that landed in Paphos on Monday shortly after 7pm.

Once she got to Platres the woman was shocked, her son in law Doug told the Cyprus Mail.

“The conditions are appalling. There is no water, no toilet paper, no food and, perhaps most importantly, the whole place is absolutely overcrowded, which defies the purpose of a quarantine facility.

“She was very scared when I talked to her, she feels she is being treated like a prisoner and she has to share the bed with another lady, it’s absurd.”

“She understands the situation is difficult and she knows the country is in a difficult moment,” her son-in-law said. “But the emergency cannot justify the state of the quarantine facilities.” 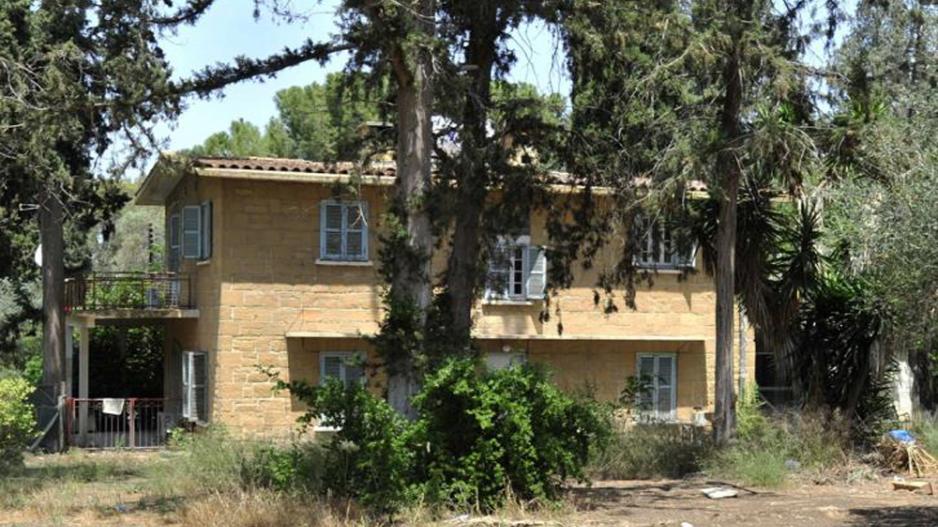 Head of virology at the University of Cyprus Leo Kostrikis who is currently involved with advising the government about the situation was also surprised about the conditions.

“Putting more than one person in a confined space designated for complete isolation is unheard of and potentially dangerous,” he told Cyprus Mail.

“Isolation means a person cannot have contact with anyone, regardless of how much he or she avoids other people.”

Kostrikis said the risk of infecting many other people because isolation procedures are not followed strictly is very high.

“It seems everything was done in a big hurry, we need more clarity and more organisation in a situation like this.”

Meanwhile, the health ministry, in preparation for more potential arrivals to the quarantine facilities in Troodos over the next days has confirmed it is already in talks with hotels in the area, currently empty, that might be asked to keep patients isolated in their rooms.

“We have already contacted some hotels to discuss the scenario,” a spokesperson of the Ministry of Health said.

“If the situation requires it, hotels will be a good solution to host people who need to be put in quarantine.

“I cannot disclose the name of the hotels but I can confirm they are all in the area around Troodos,” the spokesperson said, also confirming “doctors and ambulances from nearby Kyperounta Hospital are currently stationed at the quarantine facilities” ready to face any potential emergency.

Kostrikis said isolating people in hotel rooms could be a good solution.

“There are so many hotels in the Troodos area, since there are no tourists, we shall put them to good use and allow the people in quarantine to be in complete isolation, as they should be for safety reasons.”