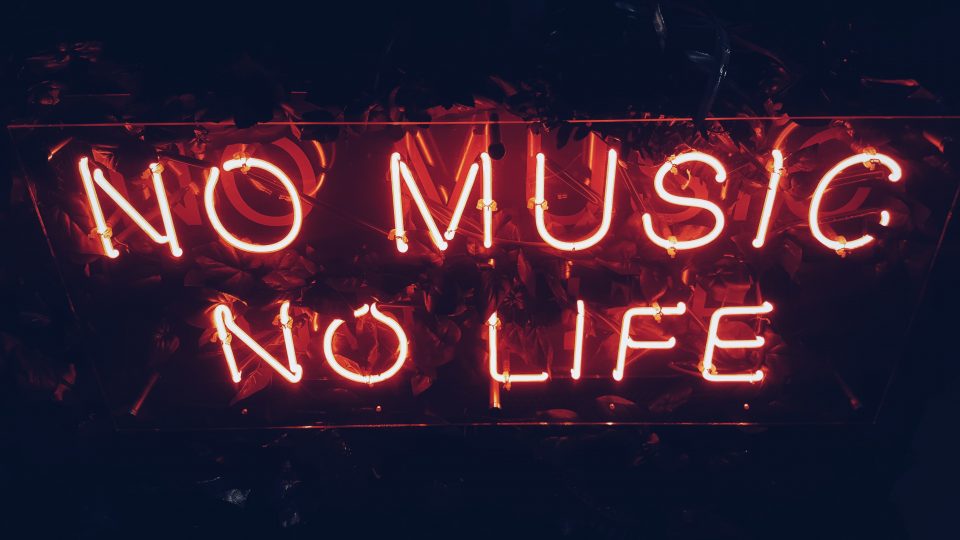 Every May, music festivals for the coming months in Cyprus have announced their dates, line-ups and venues. Now, halted by the coronavirus there are no music gatherings on the horizon and it seems it will be a good while before the music industry picks up again.

But it’s not just music festivals that are affected by the virus restrictions. Jazz bars, concert venues and individual musicians are struggling and their future remains uncertain. Paphos, with a well-established music scene, is expected to see a change, Paphos Music Lovers Association president Andrew Oliver said.

As a music promoter, Oliver is well informed about music in Paphos, acquainted with both the venues and the performers. A retired musician himself, he set up the Paphos Music Lovers Association to help artists get the word out about their work – something he thinks musicians need a lot of help with.

“Musicians understandably spend a lot of time working on their craft, learning songs and practising their instruments,” says Andrew. “However, this is not always enough to build a successful career. A thorough understanding of concert publicity and marketing methods is also required to sustain a livelihood.”

Andrew’s father, a UK dance hall owner, was the one who taught him the basics of concert promotion: “book a band, book a hall, put up posters, sell tickets. It works!” he said

Having built a dedicated audience over the years who follow the association, when the lockdown forced all venues to close and people to stay home, Oliver asked his followers and supporters what they would like to see on Paphos’ music scene post-lockdown.

The response has been illuminating, he said looking at the results of a survey. The findings are “entirely subjective and non-scientific,” he explained, yet with his experience of the industry and interaction with audiences, venue owners and artists, Oliver has come to some conclusions.

“We live in a time of isolation, streamed concerts and online meetings. Most people do not consider culture to be a large part of their lives. Social media evidence suggests they prefer Netflix and a takeaway to a live experience. Many go out for meals and some enjoy a dinner show from time to time,” he said.

“Those that really like live music mostly follow Greek and Cypriot music, pop/rock pub singers, cover bands and tribute acts and are content with the current entertainment offering, evidenced by the recent opening of several new venues. This audience is passionate about local entertainers and many have a dedicated following. The minority that seeks classical and jazz music are happy with the scene but would like more blues, jazz (especially big band), Latin, opera, ballet, large events, piano-bar and original music. Some people would like to explore music new to them as part of organised group outings.”

Indeed, the town’s music scene primarily depends on pop/rock and Greek music in hotels, bars and restaurants, as Andrew explained with classical, jazz and world music still needing a little bit of love.

Though in a time of continuing uncertainty, whether musicians will jump straight back into performing and whether audiences will brave the outing as social life tries to ease back into normality remains open to question.

There is some evidence that dedicated concert-goers will go straight back to their favourite music venues and maybe even increase their attendance, Oliver said. Others, who are less passionate about music, are expected to hold back and wait to see how things work out regarding health and hygiene precautions and will only slowly return to concert-going and at a less frequent level than before the crisis.

“I think only the best and most proactive musicians will get straight back to work performing for the public and will need to rely on other income from teaching, for example, to cover their living expenses. As always, the best venues will thrive, but it won’t be easy.”

So what can musicians do during the lockdown?

“If I was a working musician right now, I would practice a lot more and explore new material and ways of performing, while keeping my profile very high with both the audience and the bookers. I would refresh and update all my publicity material; photos, resume, YouTube clips and website and I would reach out to the audience via online concerts and stay connected with the bookers via email.”

Social media though is alive with comments on not returning to the ‘normal’ we once knew after the lockdown as that didn’t work. Instead, people are urged to re-think life choices and create a ‘new’ normal. Nobody though can define exactly what that is. Similar to many other aspects in the post-corona life, the music industry will inevitably transform and it will take time to reboot.

“If I have learnt anything from this crisis,” Oliver said, “it is that to survive and thrive, one must adapt.”

To read the full survey by Paphos Music Lovers Association head to its website: https://www.paphosmusiclovers.com/440823526

Bestselling author on the path to being a ‘happy workaholic’