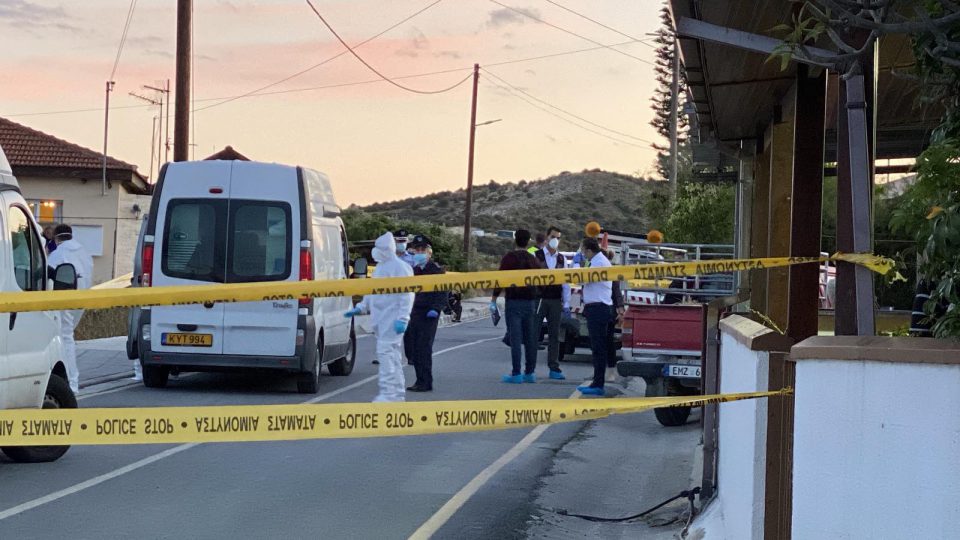 The scene of the incident

A 23-year-old man shot and killed his sister, 21, with his army-issue G3 rifle on Tuesday in Larnaca, claiming it had gone off by accident while he was cleaning it.

The man was later arrested by police on suspicion of manslaughter.

The incident happened at around 6pm in the family’s home in the village of Klavdia. The man claimed he had been cleaning his army-issue G3 rifle when it went off and shot his sister in the head.

He claimed he had taken part in a National Guard exercise and was cleaning the weapon but police were investigating his veracity since army exercises have been suspended since March 31 due to the coronavirus.

Reports said it was his sister’s birthday on Tuesday and her fiance had proposed to her. She was two months pregnant, reports said.

The shooting happened before the eyes of the siblings’ mother.