The danger for forest fires is on red warning, the forestry department said on Sunday because of the strong winds.

Acting director of the Fire Service, Polyviou Hadjivassiliou ordered the number of patrols in all areas to be stepped up as the risk of fires is so high. In collaberation with the Forestry department, the police and organised volunteer groups, all areas of the countryside will be monitored, he said.

It reminded the public that it is illegal to light fires without a permit and to throw cigarette butts and lit matches within 2km of the state forests, which is punishable with a ten years in jail or a €50,000 fine.

Lighting of fires is only allowed in designated areas at picnic spots.

“We also urge the public to be extra vigilant during their outings, avoiding activities that may cause a fire, such as the use of tools or agricultural machinery that generates heat, sparks or flames. It is criminal to cause a fire under these conditions,” a statement said.

In the afternoon large fires were brought under control in Xylofagou in the Famagusta district, where a plane and helicopter were used to extinguish the flames, and in the Lapatsa area of Nicosia where the fire got close to houses.

A fire broke out in Louvara in Limassol at 11.30 on Sunday morning, which was brought under control three hours later after burning five acres of wild vegetation, pine trees and agricultural land. 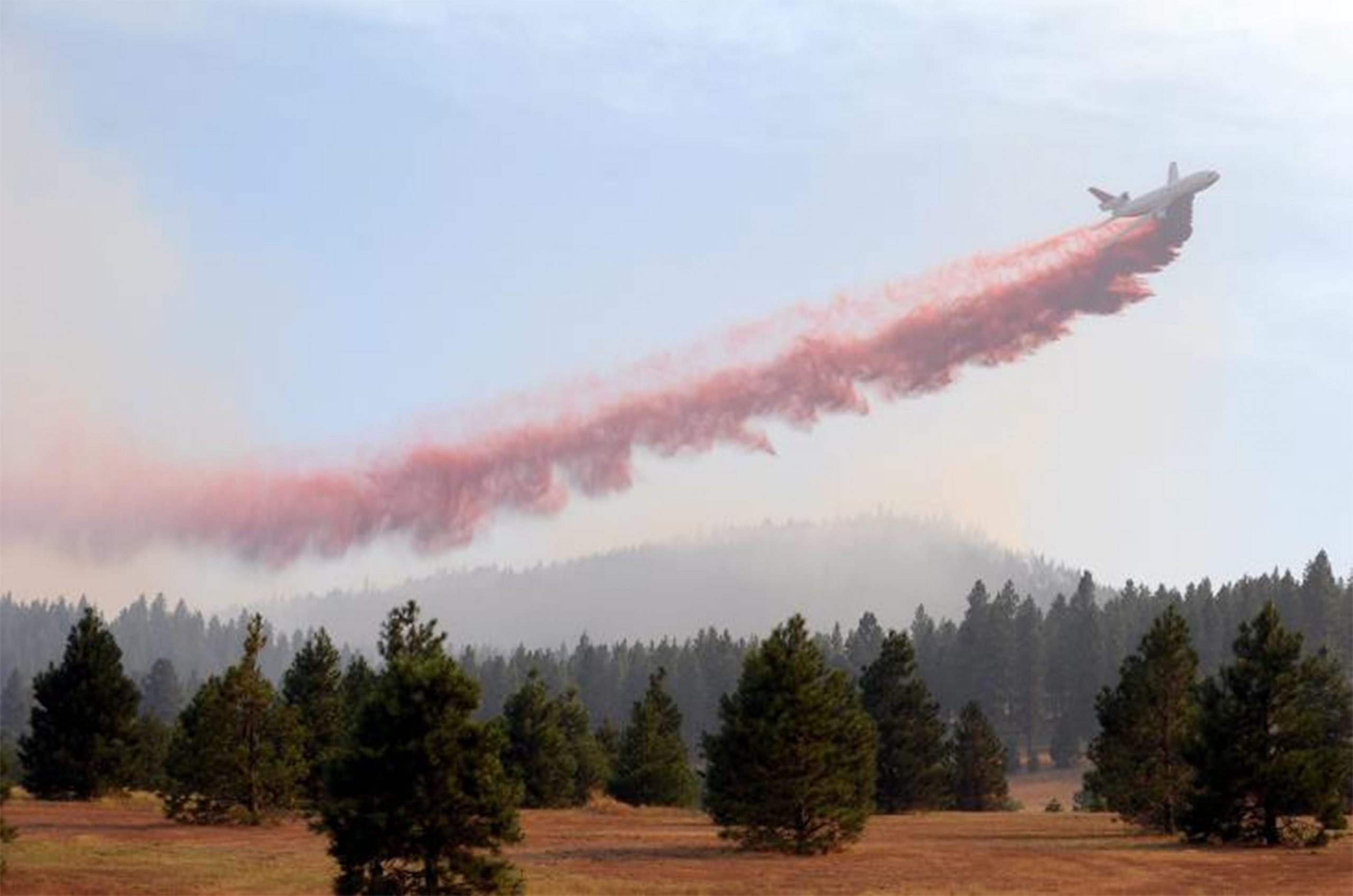 The first broke out at 7.45am near Xyliatos, burning olive trees, pine trees and wild vegetation. Nine men and three vehicles of the department put it out.

The second fire started at 8.20am near Oroklini, and the swift intervention by the department and the fire service prevented it from taking hold. Three fire engines and eight firemen were needed.

The third broke out at 9am near Moni, which was also quickly extinguished by five men and two vehicles of the forestry department.

The cause of all three fires is still being investigated.

Meanwhile in the north the strong winds fanned the flames of fires in Limnitis, Petra tou Digenis and Yenagra. The first was caused by a cable fire and resulted in 20 acres of wild vegetation burning. In Petra tou Digenis one acre of land was burned in addition to agricultural machinery while in Yenagra six bales of hay were destroyed.

A 40-year-old man was arrested in the Famagusta are for setting fire to the remnants in a barley field that had been harvested, which quickly got out of his control as a result of the strong winds.

On Saturday the fire department was called to fires that burned dry vegetation and threatened the power plant in Vasiliko and an area near the Larnaca Salt Lake, in addition to being on stand by for a fire in Mia Milia in the north, which burned through 130 acres of wheat fields and 250 acres of trees.

The cause of the fire near the Salt Lake, which burned 10 hectares of land, is under investigation by the police.

France wants its citizens to holiday at home this summer