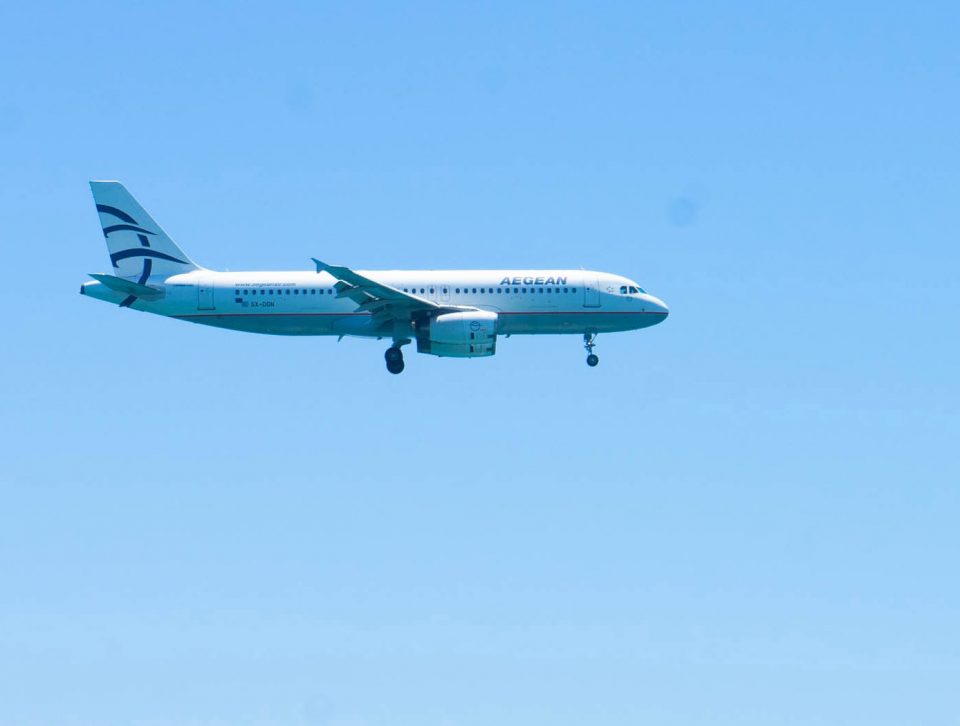 Cabinet on Wednesday approved a €6.3 million incentive scheme to boost Cyprus’ air connectivity in the wake of the lifting of restrictions to contain the spread of coronavirus.

The scheme, which will be temporary, will apply for up to six months and will subsidise airlines that manage to have at least 40 per cent capacity.

“This incentive is important as it will support the country’s connectivity. It will help with tourism and will also be an added incentive to companies which will take upon themselves the risk of planning flights to Cyprus in the next six months,” said Transport Minister Yiannis Karousos.

The government has estimated the number of expected passengers for the next six months and if airlines have between 40 to 70 per cent capacity, they will be eligible for the state subsidy, which has a €6.3m budget.

“The reason we have set these amounts is the fact that for a flight to be carried out, the company needs to have around 40 per cent occupancy. If they do not manage 40 per cent, there will be no flight,” he said.

The subsidy will be incremental according to the occupancy on a flight Karousos said. The increments are in percentages of 10, meaning there is one incentive for when a flight is 40 to 50 per cent full, another from 50 to 60 per cent and one from 60 to 70 per cent.

When there is over 70 per cent occupancy, operations are considered normal and no incentive will be offered.

In this way, airlines will have incentives to sell tickets and reach 40 per cent capacity at reduced risk. The aim is to increase connectivity to Cyprus, Karousos said.

The scheme will be available for all airlines from any destinations.

Coronavirus: Everyone told to go back to work on Saturday