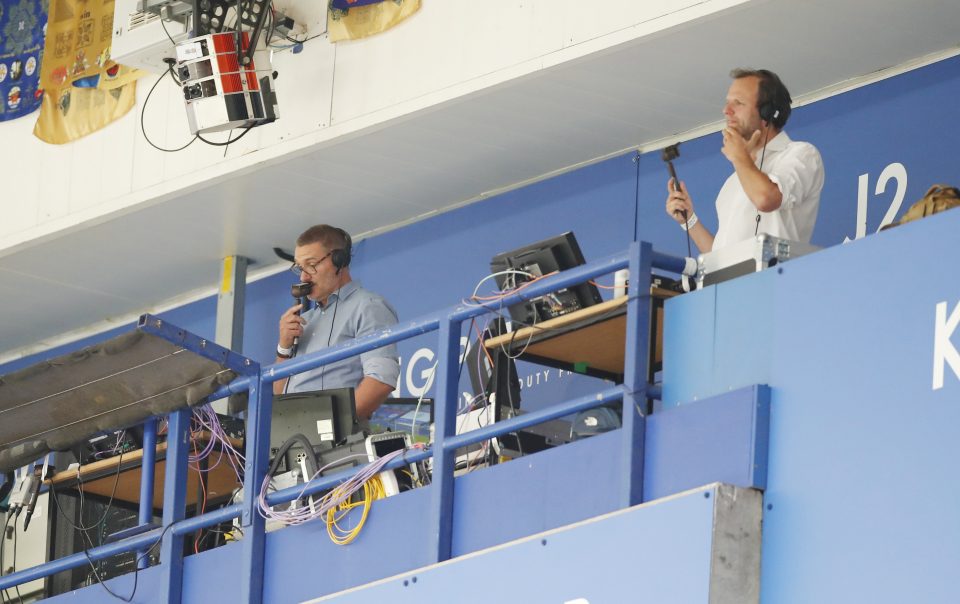 The study has analysed 2,073 distinct statements from commentators and co-commentators in 80 individual football matches from the 2019-2020 season

A study conducted by RunRepat, in association with the Professional Footballers’ Association, has found that players with darker skin tones were vastly more likely to be reduced to their physical characteristics or athletic abilities, chiefly their speed and strength, than fellow professionals with lighter skin tones.

Conversely, professional footballers with lighter skin tones were far more likely to be commented on and portrayed as being harder working, having higher quality and better technical characteristics, and being more intelligent than players with darker skin tones.

The study has analysed 2,073 distinct statements from commentators and co-commentators in 80 individual football matches from the 2019-2020 season. The comments studied pertain to 643 unique football players of various skin tones and races. This is the first time a study of this nature has been conducted within the context of football media. Analogue studies have taken place in the United States, in sports such as basketball and professional American football.

The study’s methodology includes a selection of 80 games across Europe’s top leagues, including Serie A, La Liga, Ligue 1, and the English Premier League. All commentary was transcribed into text for further analysis. Every comment was broken down into distinct adjectival phrases for further categorisation, such as praise or criticism. Skin tone categorisation used data from Football Manager 2020, a game by Sports Interactive, which maintains a thorough database informed by 1,300 scouts.

In terms of work rate, 60.40 per cent of the praise was aimed at players with a lighter skin tone. The study also references a separate paper titled Colour Coded: Racial Descriptors in Television Coverage of Intercollegiate Sports by James Rada and Tim Wulfemeyer.

The paper includes this excerpt: “One form of racial bias that researchers have consistently uncovered is the ‘brawn versus brains’ descriptions directed towards players”.

The paper also states that: “When announcers do refer to the white athletes’ physical accomplishment and/or attributes, they often highlight two factors: the players’ intellectual and cognitive prowess, and a strong, blue collar-like work ethic.”

The study by RunRepeat concludes that consistently positive comments on players with lighter skin tones and their intelligence, technical abilities and leadership skills, combined with continuous criticism for players with darker skin tones, can negatively influence the perception of spectators watching football games on television.

Turkish Wealth Fund is ‘more about debt than wealth’