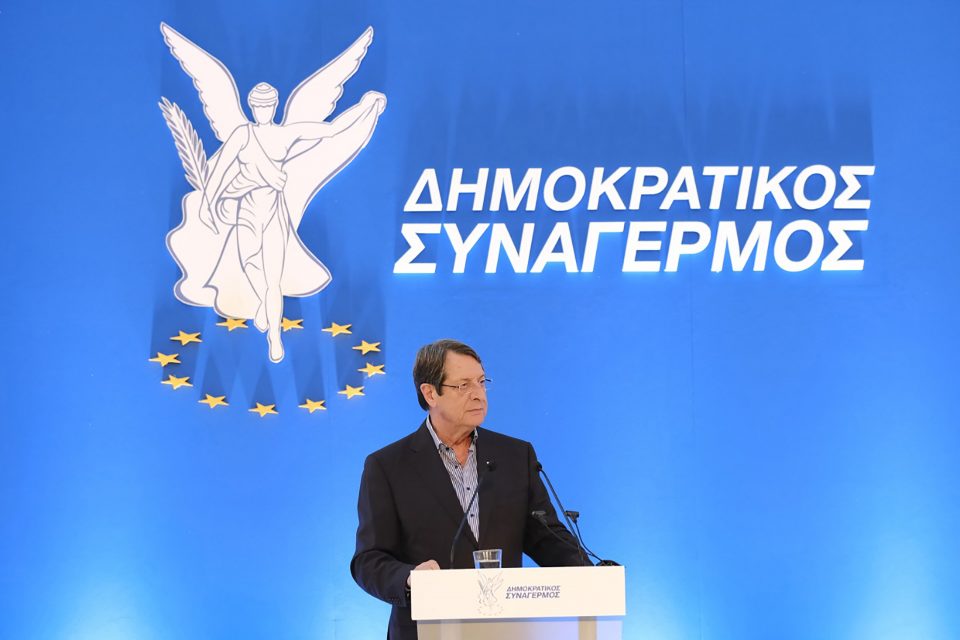 The European Union must be decisive over Turkish provocations in the eastern Mediterranean, President Nicos Anastasiades conveyed to European Council President Charles Michel on Thursday.

According to a statement by government spokesman Kyriacos Koushos, Anastasiades held a teleconferencing meeting with Michel, where they also discussed the EU Multiannual Financial Framework and the proposed recovery plan ahead of the EU Summit on July 19.

Anastasiades, the statement said, briefed Michel on recent developments regarding Turkey’s illegal actions within Cyprus’ maritime zones. The president reiterated that the “EU’s stance towards Turkey should be firm and decisive, safeguarding both the interests of the bloc and of its member-states.”

Anastasiades also pointed out to Michel that “respect of the sovereignty and sovereign rights of member-states as well as the commitment to good neighbourly relations represent fundamental prerequisites which all should observe.”

Meanwhile speaking to reporters Thursday night on the sidelines of an event to mark the 44th anniversary of the founding of ruling Disy, a party he led for 16 years before being elected president in 2013,  Anastasiades said Cyprus was working diplomatically to get the EU to impose sanctions on Turkey for its aggressive posture on the high seas.

“I think we all understand that from the movement inside the EU, there is a perception that Turkey’s provocations can no longer be tolerated.”

Asked whether this sentiment would translate into practical steps forcing Turkey to modify its stance, Anastasiades said:

“I’d like to believe that such initiatives will materialise, bringing about results.”

Last April the Turkish drillship Yavuz arrived in Cyprus’ exclusive economic zone (ΕΕΖ), after Ankara announced new drilling operations in blocks licensed by the Republic to oil and gas companies. It is the sixth instance that Turkey attempts to drill within Cyprus’ maritime waters, this time in an area that covers part of offshore blocks 6 and 7, licensed to ENI and Total.

On May 15 EU foreign ministers censured Turkey for not responding to calls to cease such activities, again calling on Ankara to show restraint and to respect the sovereignty and sovereign rights of Cyprus, in accordance with international law.

How animals see the world