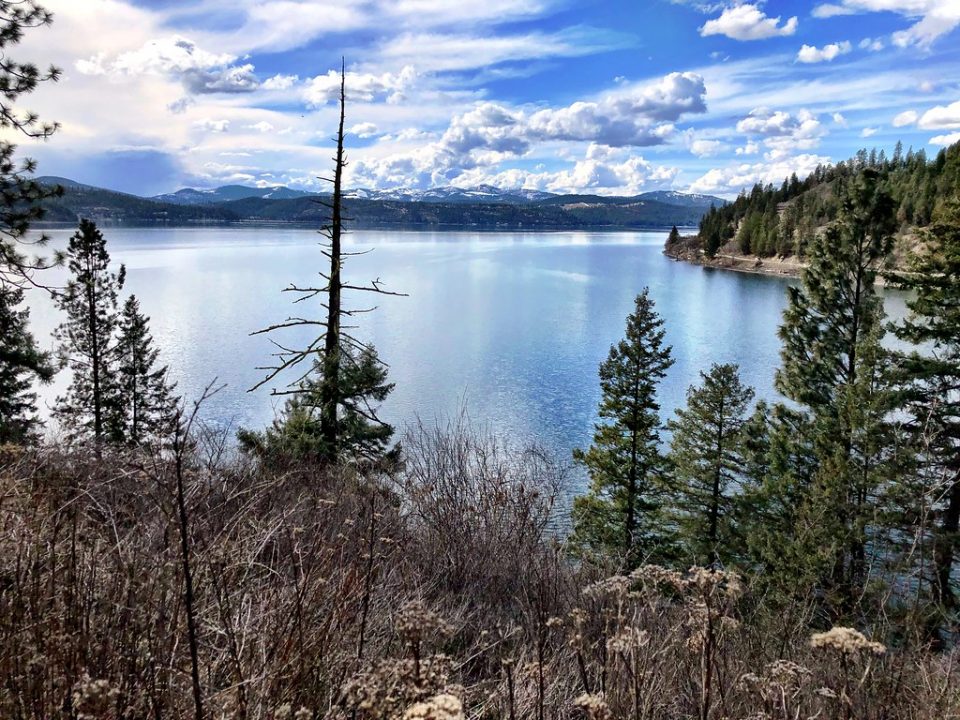 Two bodies were recovered and six other people are believed to have been killed when two planes collided in the air and crashed into the Coeur d’Alene Lake in Idaho, local police said late on Sunday.

“Initial reports are, there were a total of eight passengers and crew on the two planes, but that is still being verified. At this time it is believed there are no survivors,” the Kootenai County Sheriff’s Office said. The victims included adults and children.

Investigators have not yet established the cause of the collision. The planes sank in 127 feet of water after crashing into the lake, the statement added.

Local media reported that the Federal Aviation Administration and the National Transportation Safety Board were investigating the collision and that one aircraft involved in the collision was a Cessna 206.

What are your defining moments? – Elisabeth Villiger Toufexis