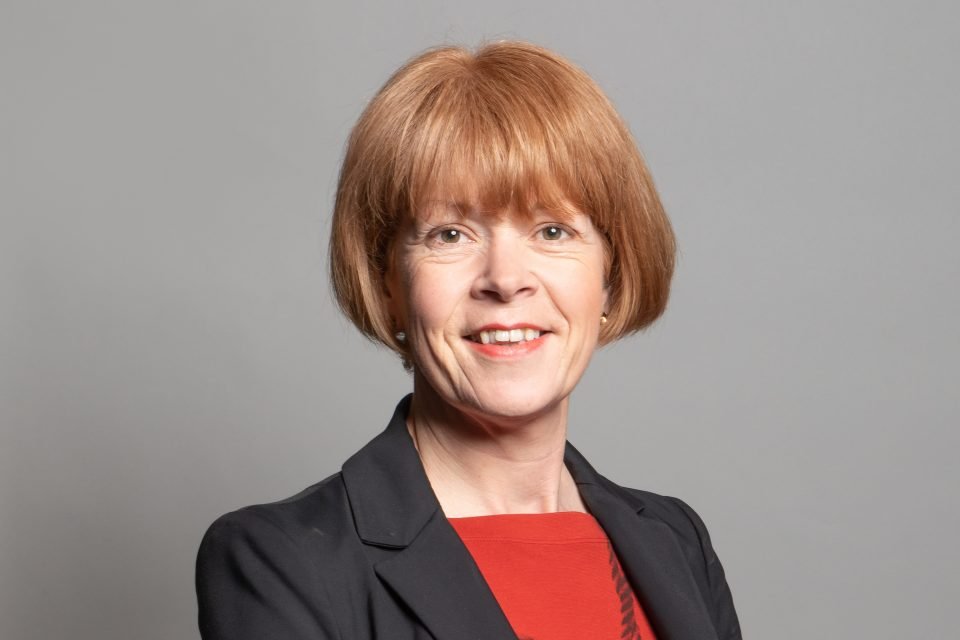 The UK government sees the de-escalation of the situation with regard to Turkey’s drilling operations as a priority, a Foreign Office minister has said.

In a letter to Leonidas Leonidou, President of EKEKA, the Federation of Cypriot Refugees, the Minister for the European Neighbourhood Wendy Morton said that “the UK has repeatedly expressed our opposition to Turkish drilling plans in the waters around Cyprus, both in public and in private.

“I have raised this issue with (Turkish) Foreign Minister (Mevlut) Cavusoglu, reiterating UK opposition to Turkish drilling plans and urging de-escalation,” she said out.

The UK, Morton noted, “continues to recognise the sovereign right of the Republic of Cyprus to exploit the oil and gas in its internationally agreed Exclusive Economic Zone.

“We believe it is critical for stability in the Mediterranean and for the integrity of the rules-based international system that disputes such as this are resolved, not through force, militarisation or coercion, but through dialogue and in accordance with international law,” she said.

The minister also reassured that London will continue to work with the Republic of Cyprus and the wider region to that end.

“For the same reason, we continue to attach the utmost importance to securing a long-term settlement to the division of Cyprus and urge all parties to look for ways by which the development of the island’s resources can support the search for a settlement for the benefit of all Cypriots,” she added.

Leonidou’s original letter was addressed to UK Foreign Secretary Dominic Raab. It detailed aspects of Turkey’s illegal actions and provocations and urged a review of the UK’s relationship with Turkey.