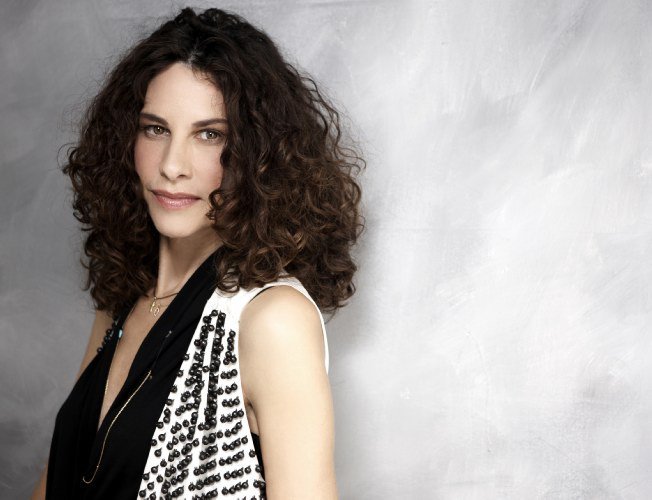 The middle of the summer is already here and though the season’s typical adventures – festival hopping and organised parties – are on hold, there are still ways to be entertained. Several concerts and live performances are planned by well-known Greek and Cypriot musicians on their summer tours.

Coming up next is a performance by Pyx Lax on Wednesday at Limassol’s Open-air theatre. For those who know the Greek rock band, they need little introduction. After all, they have been around for almost 30 years. The two remaining members of the band are embarking on this Nostalgia Tour to perform their all-time favourite songs. Tickets, ranging from €20 to €30, are available now from www.tickethour.com.cy

Also on a summer tour is Marios Frangoulis who is travelling Greece and Cyprus until September with a message of love and hope through song. He was scheduled to return to the island for two shows at the beginning of August. His plans however changed in the last minute and his concerts have been moved to  September 25 at the School for the Blind, Nicosia and September 26 at Curium Ancient Amphitheatre. Tickets for the previous concert dates are still valid. Besides performing his own music from his albums, Frangoulis will also touch on beloved Greek and international songs accompanied by Myrto Vasiliou and Vasili Kourti.

Later on in August, on Friday 21, Evridiki will be at Etko Winery in Limassol for yet another outdoor concert. This one will be an acoustic show dressed in summer melodies and tunes, starting at 9pm. A few days later, Alkinoos Ioannides will be in Cyprus for three shows; in Limassol, Larnaca and Nicosia. Sunday 23 will be his first concert at Limassol’s open-air theatre, Monday 24 his second at Larnaca’s Amphitheatre and Tuesday 25 at Lakatamia’s Amphitheatre. His concerts will be a one-man show as he’ll take the stage solo to sing and play the guitar (both acoustic and electric) and the lute. It’s a performance that the singer has presented in Greece numerous times, as well as in other countries, and now he’s bringing his solo show to Cyprus.

Rounding up the hottest month of the year, are two concerts by Greek singer Eleftheria Arvanitaki. Skali Aglandjias will be her first stop on August 31 where she’ll take the audience back to her 90s hits, old classics and then to today’s popular melodies. The following day Eleftheria and her fellow musicians will travel to Limassol’s open-air theatre to entertain the Limassol music fans.

There is still about a month to go until her performances and as the last few months have shown us, anything can happen until then so interested concert-goers are advised to check updates for any of the concerts frequently in case new measures are announced or there are any changes.