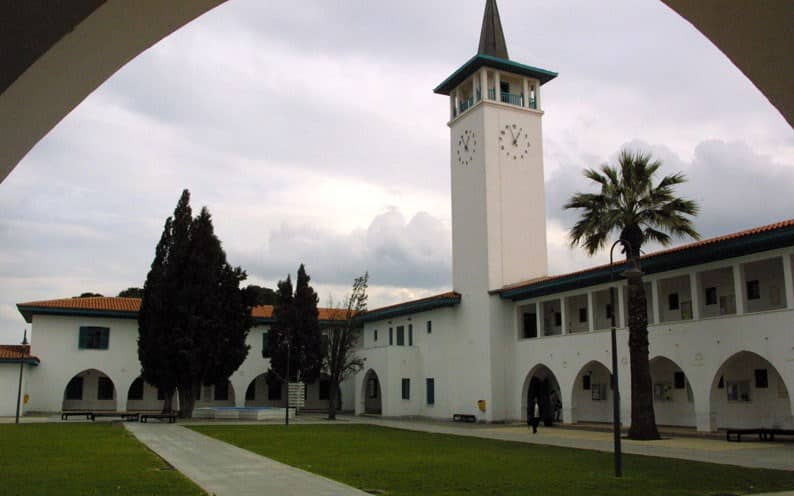 The University of Cyprus has secured European funding of €900,000 for a project by the department of Byzantine and modern Greek studies, it was announced on Tuesday.

The department got funded by Horizon 2020  for the implementation of a project entitled ‘Network for Medieval Arts and Rituals’ or ‘NetMAR’.

As part of this new programme, a team of researchers from the University of Cyprus, coordinated by associate professor of Byzantine studies Stavroula Constantinou, will work closely with two European Centres of international excellence: the Centre for Medieval Literature of the University of Southern Denmark and the Centre of Medieval Studies at Bamberg University in Germany.

The NetMAR programme will be implemented within the European programme ‘Spreading Excellence and Widening Participation’, the ‘Twinning’ activity of the broader programme Horizon 2020.

“The NetMAR project has been selected from among 485 proposals, of which only 30 will be funded, with the success rate for this call being estimated at around 6 per cent,” the university announced.

The researchers in the NetMAR programme will examine the interactions between medieval arts – visual, speech and representation – and rituals.

“The implementation of the programme will substantially contribute to the strengthening and further promotion of the already internationally prestigious Byzantine and Western Medieval Studies conducted at the University of Cyprus. At the same time, it will play an important role in the preservation and dissemination of the rich Cypriot medieval heritage, both tangible and intangible,” Stavroula Constantinou commented.

In addition, researchers of the programme will actively participate in Cypriot cultural events and will offer educational and training programmes to students, researchers, professionals of education, culture and tourism, as well as the general public.