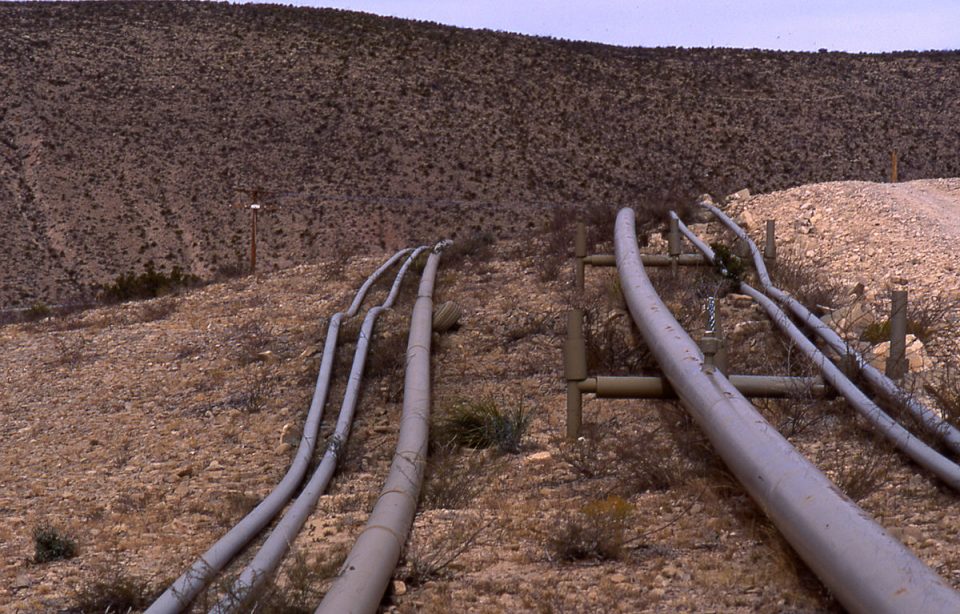 EMGF was originally founded in 2018 at the behest of Egypt, as part of its plans to turn the country into the gas hub of the region.

The signing comes at a time of major regional disputes, ostensibly over gas exploration and Exclusive Economic Zone delineation in the East Med – exacerbated by Turkey’s aggressive pursue of claims that are at odds with the international law of the seas, UNCLOS. These culminated in the rising tensions between Greece and Turkey that brought the two countries close to the brink of war.

With Greece and Turkey about to enter into discussions to resolve their maritime disputes, signing of the EMGF charter may be quite timely.

EMGF’s aim is to be “an international organisation that respects the rights of members with respect to their natural resources in accordance with the principles of international law, and support their efforts to benefit from their reserves and use of infrastructure,” and certainly through cooperation and without the use of force. It is open to other countries and to companies operating in the East Med, aiming “to serve as a platform that brings together gas producers, consumers and transit countries to create a shared vision and establish a structured systematic policy dialogue on natural gas.” EMGF has the support of the EU and the US and France has already applied to join.

However, EMGF does not include Turkey, Syria and Lebanon. Even though the latter is quite likely to eventually participate, Turkey is presenting a problem. Joining is contingent to its agreeing to the Forum’s main values and aims, something that does not look likely at present. But success in the forthcoming negotiations with Greece, may pave a way forward.

The Forum’s aims include “commitment to paving the way for fruitful cooperation in the technical and economic fields, with a view to efficient exploitation of the gas potential in the region” and “pave the way for a sustainable regional gas market.”

It is this last statement that, if realized, is most important to the future of gas in the region.

But since its inception EMGF’s effectiveness has been quite limited, acting more like a regional talking shop. Despite all good intentions, EMGF has been of use mostly in terms of regional politics but vague and lacking on practicalities, especially given the region’s burning problems in need of urgent resolution. But now this has the potential to change.

With the likelihood of export of East Med gas to international markets receding, EMGF may gain in practical importance if it concentrates on facilitating development of regional energy markets. This should go beyond gas and include all forms of energy, especially renewables and regional energy interconnections, improving energy supply reliability and competitiveness.

The world, led by Europe, is moving away from fossil fuels and even though transition to clean energy may take some time, with the increasing penetration of renewables we have entered an era of abundance of energy resources, including natural gas. The European Commission has just opted to raise Europe’s carbon emission reduction target from 40 per cent now to 55 per cent by 2030. If adopted, this will have profound effects on Europe’s gas demand as we approach 2030, with European Commission studies showing a 20 per cent drop by then, and continuous reduction thereafter.

In addition, based on LNG demand post-Covid-19 and new gas liquefaction projects approved last year, Bloomberg NEF expects the oversupply of LNG to persist for the whole of this decade. Europe is also over-supplied with gas.

This means that gas prices will remain low in the longer-term, making it commercially difficult to develop and sell expensive-to-produce East Med gas to global markets. Any perceived riches locked-in at the bottom of these disputed, and fiercely-contested, seas may never materialise. The value of these resources is regional.

Unlocking this regional market potential, by developing the cross-border infrastructure and rules required to support it, could become the aim of a revitalised Forum. Not only these would enable cross-border flow of energy, but could also help bring energy transportation costs down, improving the commercial viability and monetization of potential projects that otherwise could remain undeveloped and stranded. These could include Aphrodite, Calypso and Glafkos.

Gas-fired power generation could be used as base-load to enable the wider implementation of renewables, of which the East Med region is blessed with a vast potential.

There is considerable business interest in this and international banks, such as EBRD and EIB, have a successful track-record of funding energy projects in the region. The EU is ready to provide technical, regulatory and policy assistance. Regional cooperation through the Forum could unlock this potential, bringing economic and commercial benefits to the region that otherwise might not materialise. Hopefully EMGF will rise to the occasion.