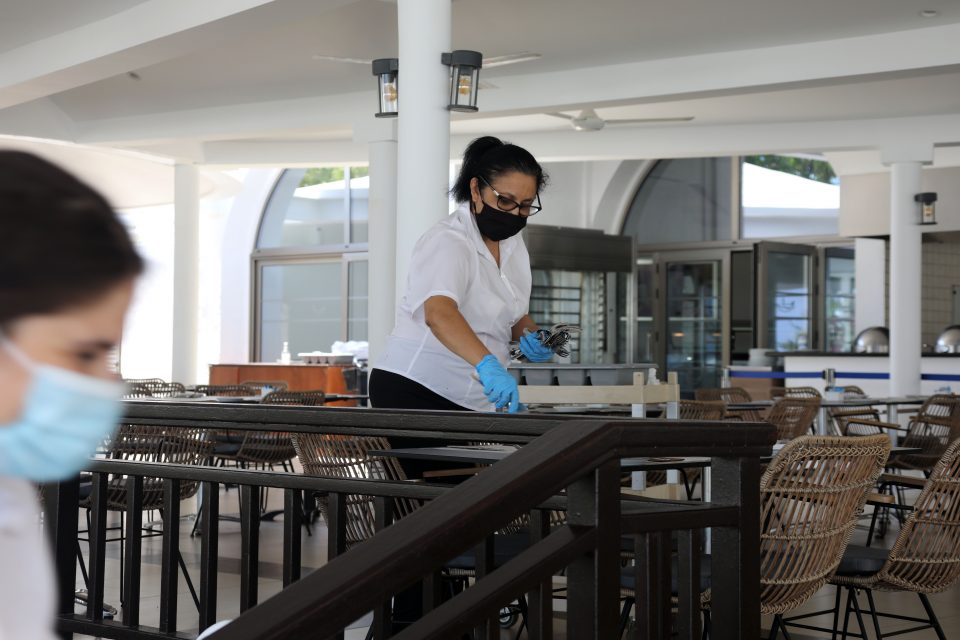 Emergency measures for Nicosia and Limassol districts to protect against the further spread of the coronavirus were announced by the health ministry on Monday.

As of Tuesday and in force for ten days gatherings at homes and public spaces will be limited to ten individuals, including children.

Cocktail parties and greeting lines at wedding and baptism receptions are not allowed, the ministry said. Sit-down dinners are allowed, but the maximum number of guests must be limited to 350 people.

Only 75 people will be allowed to attend gatherings in churches, mosques or other places of worship.

The maximum number of people allowed to be served at catering establishments will be limited to 75 in indoor areas, and 150 outdoors. Inside, a space of three square metres must be kept between tables and outside it must be two square metres.

Cinemas, theatres, and event areas are allowed to operate, if the maximum number of people inside is 75 and outside is 150.

The measures will be in effect until October 23.

Russian artist to express herself with anOther Voice