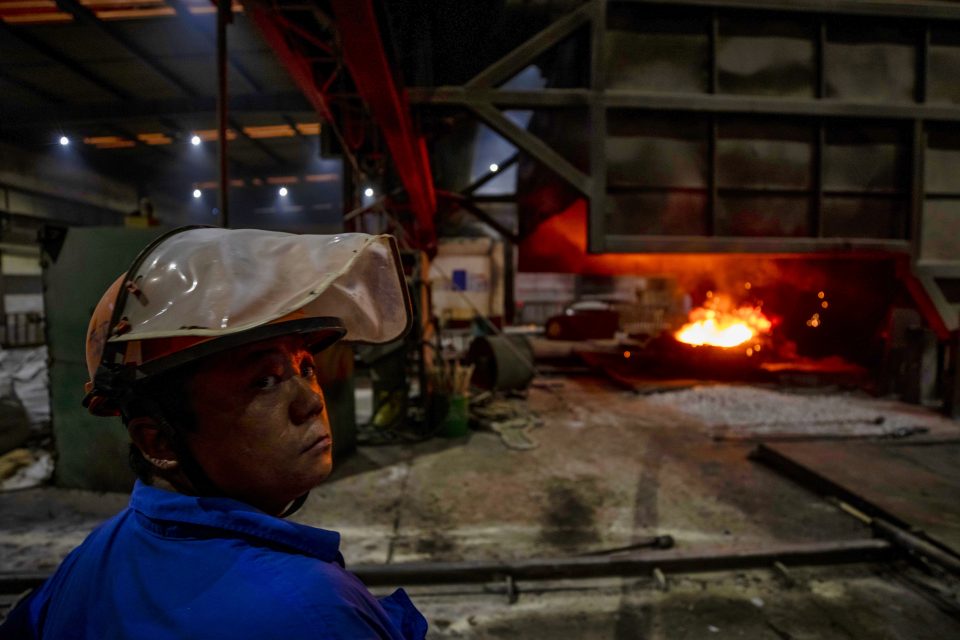 Green hydrogen has been described as the rockstar of new energies

The EU released in July its ‘Hydrogen Strategy’ for a climate-neutral Europe. It has also made hydrogen a key priority of EU’s flagship Green Deal and its €750 billion Recovery Plan from the Covid-19 pandemic. The strategy aims to make Europe a technological pioneer, and to ensure that European companies benefit by taking the lead globally. Stressing the importance of this strategy, European Commission Vice-President Frans Timmermans said that green hydrogen – seen as a replacement for fossil fuels – had become the “rockstar of new energies all across the world, and especially in Europe”.

The attraction of hydrogen is that when burned it releases only water, with the potential that it could power some of today’s most polluting industrial activities without producing any emissions.

At present green hydrogen technology – producing hydrogen by electrolysis of water using renewable power – is still too expensive, but scale-up could reduce delivered costs over the next few years. This could open up possibilities in a variety of commercial applications, especially in hard-to-abate sectors – steel, cement, chemicals, heavy transport and aviation – where direct electrification with renewable power is difficult.

With strong policy support, by 2050 hydrogen has the potential to meet up to 15 per cent of global final energy consumption based on current policies.

Within Europe Germany has taken the lead through its ‘National Hydrogen Strategy’ published in July. In support of this, the German government is providing €7bn to ramp up domestic production and €2bn to establish international partnerships for green hydrogen production and import. Germany’s target is to lead the world in the development of hydrogen technologies, with the potential to turn these into a major export industry.

The target is to eventually provide 10 per cent of Germany’s total electricity capacity. This would require access to considerable amounts of renewable energy, estimated to be 20 terawatt hours (TWh) by 2030 – presumably to be generated by wind.

Counting on its ability to turn green hydrogen into a successful export industry, Germany has made the creation of a European hydrogen infrastructure one of the priorities of its EU Council presidency. With Germany and the EU determined to drive it, the development of a hydrogen market within Europe has every chance to succeed.

Altogether, Germany has earmarked about €30bn of its stimulus package for climate-related spending, including green hydrogen. This has the potential to prove rewarding as the country comes out of the crisis. Combined with EU’s recently approved recovery plan, and Germany’s presidency of EU Council, it could spearhead green developments for years to come.

The Netherlands has also committed and is active in developing hydrogen technologies. Italy also believes that it could become a clean energy hub for Europe by piping hydrogen produced in North Africa from solar power at 10-15 per cent less than it costs to produce locally.

Hydrogen offers immense business possibilities to companies in Europe. Many have jumped at the opportunity to become suppliers for the nascent hydrogen economy. In the longer-term it also opens up options for Cyprus.

A hydrogen economy for Cyprus?

Given their vast renewable energy and natural gas resources, East Med countries, including Cyprus, have the potential to generate and export green energy to Europe, including hydrogen. Ultimately, hydrogen can also be liquefied and exported, much the same way as liquefied natural gas.

With Europe having adopted its Green Deal, and net-zero emissions by 2050, and about to raise the cut in carbon emissions by 2030 from 40 to 55 per cent, Cyprus will have to prepare a comprehensive long-term energy strategy that takes transition to a low-carbon energy future seriously. This will become unavoidable once EU’s ambitious climate legislation – and new climate targets – is fully in place. It should include hydrogen for use in transport.

Cyprus is scheduled to receive close to €1bn in grants from the European Recovery Plan, but a condition is that over one third of these funds should be earmarked for green projects and a fifth for digital projects. The mechanics of how this grant will work were described by Andrew Rosenbaum in Cyprus Mail on September 26.

This presents a golden opportunity to upgrade, reinforce and reconfigure the electricity distribution network to promote implementation of renewables at a much larger scale than planned so far. This can bring electricity costs down, but also help Cyprus meet its increased renewables and emissions targets. The International Energy Agency warned in its latest World Energy Outlook that growth of renewables could be undermined by inadequate grid investment. This is exactly the case in Cyprus.

In addition, with the transport sector being hard to decarbonise by using greener fuels, an option is to use green hydrogen – produced using renewable power – at least for heavy transport and buses.

There is a massive potential for the development of a hydrogen industry, something that the Cyprus Regulatory authority has been promoting for some time now, supported strongly by the Employers and Industrialists Federation and its members, and in line with EU’s plans to decarbonise energy.

Why Russia built a billion dollar bridge to nowhere