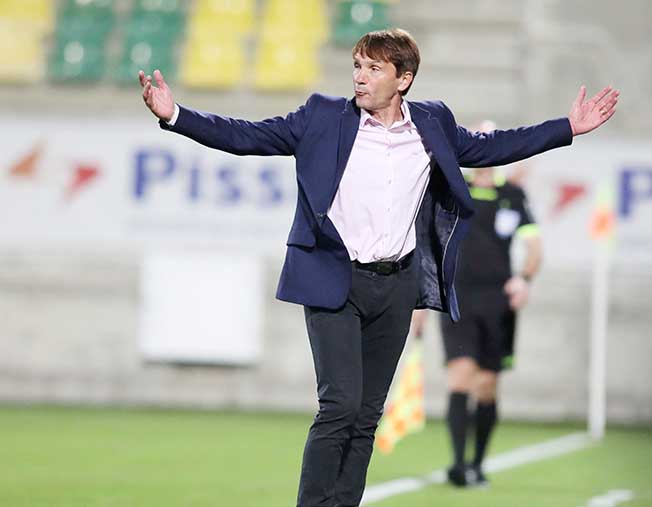 AEK Larnaca have officially sacked manager Joan Carrillo after their loss to Apollon Limassol on Sunday.

The club have also dismissed Carrillo’s assistant manager Xavi Coll, as well as Matyas Czyczi, an analyst whom Carrillo brought to the club along with him.

Avgousti is not a total stranger to AEK, with the former goalkeeper having played for the club between 2006 and 2008, making 51 appearances in the process.

With Carrillo lasting just 61 days at the helm of the Larnaca club and Avgousti becoming the third AEK manager this season already, it only reinforces the inherent precariousness of the managerial profession, something which we reported on earlier this month.