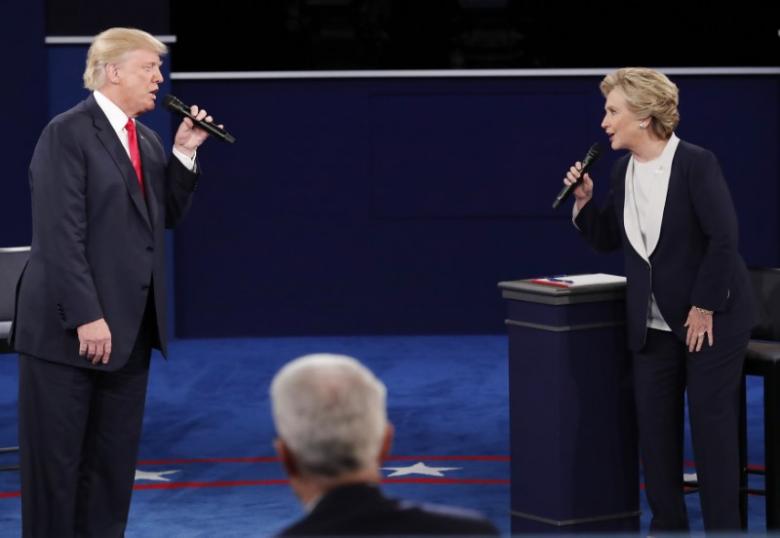 Cable channel HBO said on Thursday it is planning a dramatised TV miniseries about the extraordinary 2016 US presidential, one of the first of several such projects being discussed in Hollywood.

No casting, title or broadcast date was announced for the HBO project, which comes from the same team that produced the award-winning “Game Change” film about the 2008 election that starred Julianne Moore as then Republican vice-presidential contender Sarah Palin.

The 2016 election campaign that saw Republican Donald Trump triumph over Democrat Hillary Clinton last November was one of the most dramatic in living memory.

It is also the subject of a TV miniseries treatment being developed by ‘Zero Dark Thirty’ movie screenwriter Mark Boal, the Hollywood Reporter said in February.

The announcement by HBO, a unit of Time Warner, appeared to mark the first of the various ideas to win a commitment from a major broadcaster.

HBO said its series would be based on an upcoming book by political journalists Mark Halperin and John Heilemann about the campaign. Jay Roach, who directed Emmy-winner ‘Game Change’ will return to direct, and Tom Hanks is one of the executive producers.

Len Amato, president of HBO Films, said in a statement that the project “promises to vividly capture the most unique and impactful event in modern American politics.”

Protest at UN over Turkey’s violation of Republic’s airspace