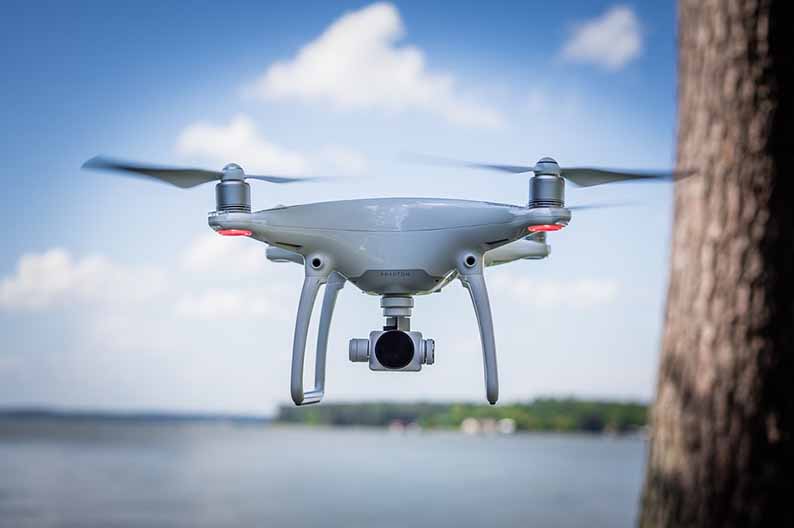 The office of the Commissioner for the Protection of Personal Data has called on the government to seek ways to address invasion of the privacy issues caused by the uncontrolled use of drones.

Drone use is reaching worrying proportions, the commissioner’s office said in an announcement on Friday, saying it was ready to help the state come up with measures to regulate their use.

The commissioner said that her office was not against drones for strictly personal and recreational or commercial purposes, but that drones with video surveillance cameras “entail severe risks of violation of the right to privacy, particularly when they fly in residential areas, something which the state needs to be concerned with”.

The spike in their use, the announcement said, was due to their wide availability, the lack of a culture of respect for others’ rights and the absence of a strict legislative framework that limits where drones can fly, for example, near army barracks and power stations and residential areas. Nor are there any regulations on minors operating drones.

“Due to the absence of strict legislative framework, it becomes very difficult, both for my office and the police, especially because of the difficulty in locating the [drone] operator, who with the flight range of some drones, could be located far from the monitoring area,” the announcement said.

The commissioner acknowledged that similar risks arise from cameras on smart phones and devices “that have become an integral part of our daily life”.

She said the use of smart phone cameras was higher in public places, “where we can expect a lower level of protection of our privacy while the drones can be a threat even when we are in the inviolability of our house”.

Similar concerns have been raised by personal protection agencies in other EU member states. A European Commission proposal is due to be submitted on the regulation of the use of drones for commercial purposes.

“It may be necessary to also regulate their use as regards personal and recreational purposes either with an EU or domestic legislation. Until then, the state should ensure that the public feel that their privacy is not threatened, at least within their homes,” the announcement said.

According to the existing law, drone users can be arrested if they fly the devices over military barracks while those who are planning to fly them over sensitive areas such as ancient sites are supposed to fill in a form requesting permission.

According to the civil aviation department, each unmanned aircraft, including drones, must be registered with them, by the owner, whereas to fly a drone over populated areas insurance coverage is required.