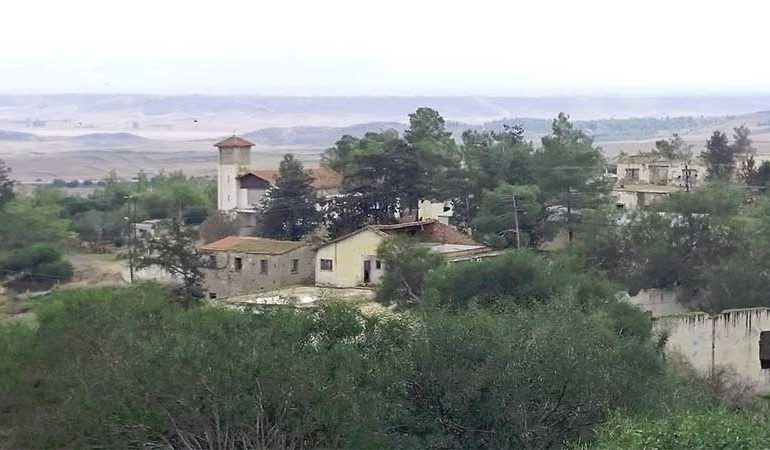 The Turkish military began clearing out of the once mixed village of Ayia Marina (Gurpinar) which will allow its former Maronite and Turkish Cypriot residents to move in, though no specific deadline was given, Turkish Cypriot Yeniduzen newspaper reported on Friday.

Chairman of the Gurpinar (Ayia Marina) solidarity society Mehmet Hoca, said the decision was taken three and a half years ago by the Turkish Cypriot authorities in order to enable the villagers to live together.

Hoca said the soldiers in the village have started being transferred from there since the decision was adopted and added that the centre of the village and some other parts were free of the military but it was technically still a military zone until its status was ‘legally’ changed.

He said “we hear rumours that settlement will begin in two or three  months but that is pure speculation.”

He added that it would take a long time for de-militarisation and re-settlement to happen because of the renovation and construction work needed.

He said there were only 10 restorable houses in the village and rest were in ruins.

In addition to this, Hoca indicated that infrastructure such as roads, electricity, and water also needed to be completed.

Hoca said the funds for the work would be provided by the Turkish Aid Committee and as a last resort they might apply to the EU.

In 1963, 400 Maronites and 65 Turkish Cypriots lived together in the village.

Hoca said now there are around 1,000 Maronites and 300 Turkish Cypriots who are classed as coming from Ayia Marina.

Second escaped convict caught in the north, back in jail (Update 2)