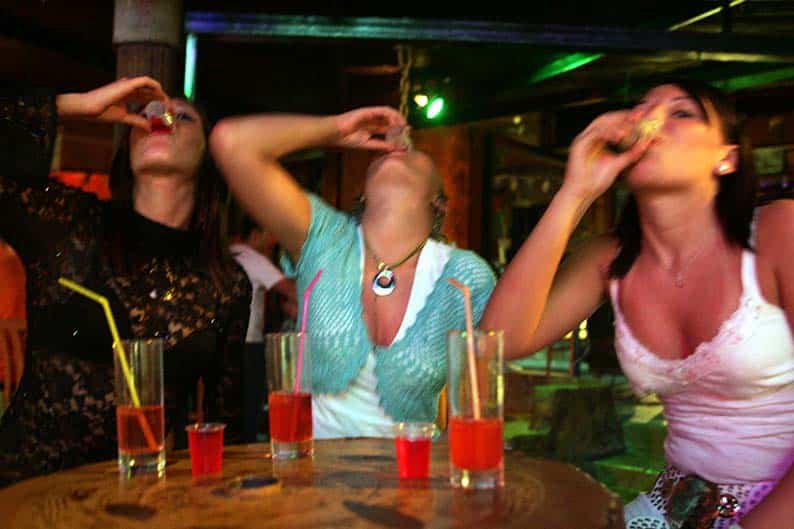 One of the anti-drugs council’s (ASK) top priorities is tackling underage drinkers’ easy access to alcohol by increased checks and stricter application of the law, a senior official from the council said on Wednesday.

According to ASK executive secretary, Ioanna Yiasemi, the organisation, which takes part in the Safer Tourism Platform, last year promoted measures to monitor the sale of alcohol particularly during the summer season.

These include training staff of establishments selling alcohol “on the responsible sale and service of alcohol and dealing with emergencies”.  A pilot scheme ran in all five districts.

Measures also include increased checks on businesses selling alcohol to ensure they apply the legislation, and stationing an ambulance in areas where there are many pubs and clubs to provide first aid if necessary.

ASK also promoted legal amendments that have facilitated police checks on places selling alcohol and by introduced harsher penalties on businesses caught serving alcohol to under 18s. The new regulations provide for up to a €3,000 fine.

“The new measures that were incorporated into the legislation aim at enhancing compliance of vendors with existing legislation and hence reducing the accessibility and availability of alcohol among children and young people,” Yiasemi said

The Safer Tourism Platform – which consists of 42 social partners – is a collaboration between the Cyprus Tourism Organisation (CTO) and the UK high commission. Its goal is to make Cyprus an even safer holiday destination with fewer incidences of violence.

One of the measures adopted was the amendment of legislation, restricting the legal alcohol intake to 9 microgrammes per 100 millilitres of breath for drivers who have under three years’ driving experience.

The CTO said earlier in the year that recent online surveys rank Cyprus among the top safest small countries, while the UK high commissioner congratulated the stakeholders and said that the initiative is now considered an international best practice.