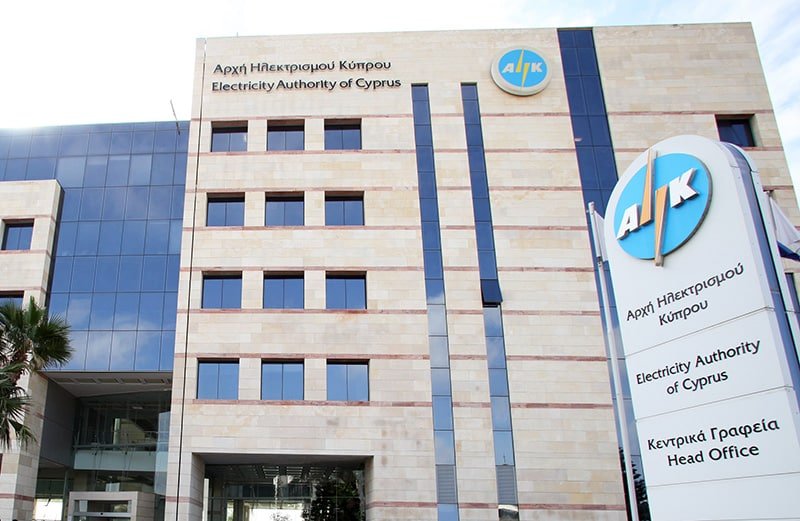 MPs on Tuesday urged the energy ministry to include kidney patients and people suffering from multiple sclerosis (MS) that are not registered with the MS association in its lists of those eligible to receive lower rates for electricity consumption.

The House energy committee brought back the issue for discussion after MPs realised that it was not resolved as they thought six months ago.

“We were told in May that the issue would be resolved,” committee head Diko’s Angelos Votsis said.

The delay, Votsis said, is due to the energy ministry’s reservations, despite previously agreeing, that by including these two subcategories of patients in its lists it would encourage other patient groups to ask the same. MPs heard that the ministry was thinking of introducing income criteria to the list.

The committee has unanimously asked the ministry to include in its list these two patient categories as they have already been approved by the cabinet, Votsis said.

“We expect the government to decide within the next few days how it wants to handle this. We are in constant contact with the minister as to how the issue is to be addressed,” Votsis said.

Akel’s Costas Costa said this constituted a discrimination against kidney and MS patients who are not members of the MS association.

Even though the energy ministry had said in the two previous discussions of the issue in January and March that it was working to review the existing decree to include the MS and kidney patients doing home dialysis, Costa said, they backed down and now request more time to decide whether to include new patient groups into the list.

“In today’s meeting, we were caught by surprise by the permanent secretary of the energy ministry after hearing that, while in the last committee meeting the ministry was positive, seven months later, nothing has been done,” Costa said.

The ministry, Costa said, should not include these two patient groups into its general discussion whether to add more patient groups to the list. The backing down of the government merely preserves the inequality among MS patients and kidney patients doing home dialysis.

The list of beneficiaries that are eligible to apply to the EAC for lower rates for electricity includes those in vulnerable groups such as large families, beneficiaries of the Guaranteed Minimum Income, and people who receive an allowance due to disability, along with the two MS and kidney patient groups that also receive state allowances.

New party says young people should be involved in politics