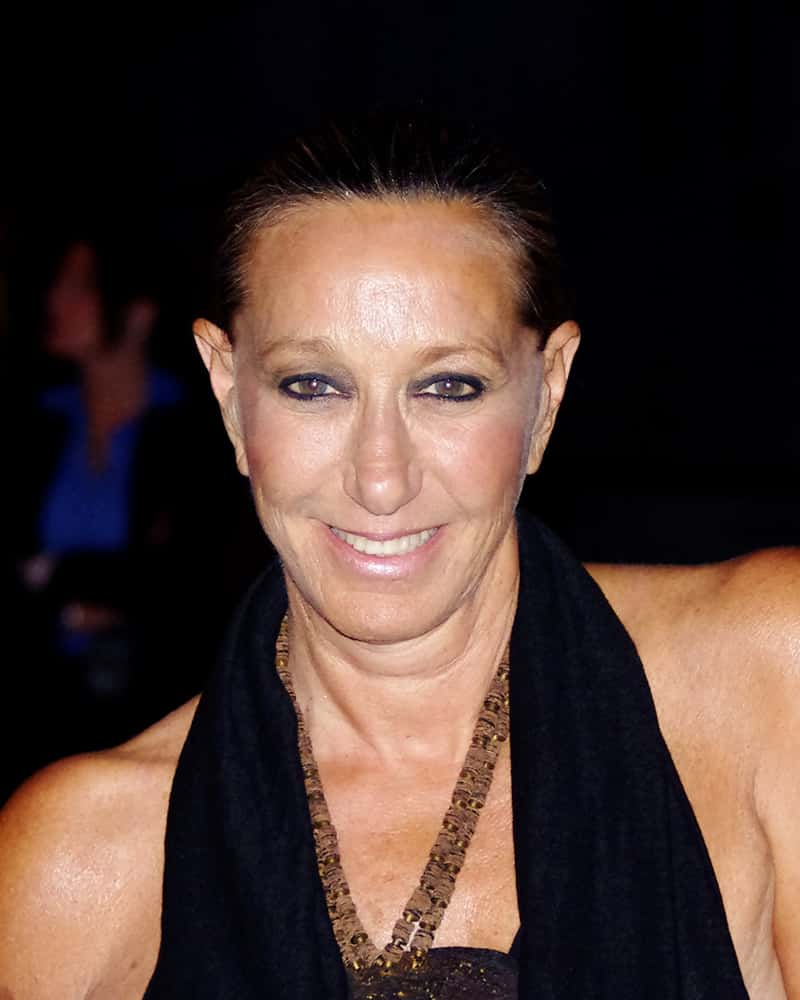 The Hollywood producer has been accused of sexually harassing a number of women for nearly three decades, but the fashion designer questioned how women are “presenting themselves” and their “sexuality”, insisting some are “asking for trouble”.

Speaking at the CinéFashion Film Awards on Sunday, the DKNY creator told DailyMail.com: “I think we have to look at ourselves. Obviously, the treatment of women all over the world is something that has always had to be identified. Certainly, in the country of Haiti where I work, in Africa, in the developing world, it’s been a hard time for women.

“To see it here in our own country is very difficult, but I also think how do we display ourselves? How do we present ourselves as women?

“And what are we throwing out to our children today about how to dance and how to perform and what to wear? How much should they show?

“You look at everything all over the world today and how women are dressing and what they are asking by just presenting themselves the way they do. What are they asking for? Trouble.”

Donna – whose business makes many a female garment – insisted Harvey and his wife Georgina Chapman are “wonderful people” and hinted there are other people who could also be in the firing line.

When asked if the ‘Shakespeare in Love’ co-producer had been “busted”, she smiled and said: “I don’t think it’s only Harvey Weinstein.

“Yes, I think he’s being looked at right now as a symbol, not necessarily as him. I know his wife, I think they’re wonderful people, Harvey has done some amazing things. I think we have to look at our world and what we want to say and how we want to say it as well.”

But actress Rose McGowan, one of Harvey’s alleged victims, has hit out at the fashion designer, calling her “deplorable” and “scum” following her comments.

She wrote: “Donna Karan you are a DEPLORABLE Aiding and abetting is a moral crime. You are scum in a fancy dress.”

However, Donna has since insisted her comments were “taken out of context” and said sorry to anyone she had “offended”.

In a statement to the publication, she said: “My statements were taken out of context and do not represent how I feel about the current situation concerning Harvey Weinstein.

“I believe that sexual harassment is NOT acceptable and this is an issue that MUST be addressed once and for all regardless of the individual. I am truly sorry to anyone that I offended and everyone that has ever been a victim.”

Harvey has been sacked from his own company following last week’s accusations, and he has admitted to behaving inappropriately with some of his female colleagues in the past and said sorry for his actions.

However, he has denied claims published by the New York Times newspaper earlier this month that he had harassed at least eight female employees over a 30-year time span and has vowed to take legal action.

Entering the world of Karagiozis

Appeal against FBME US ban runs out of appellants