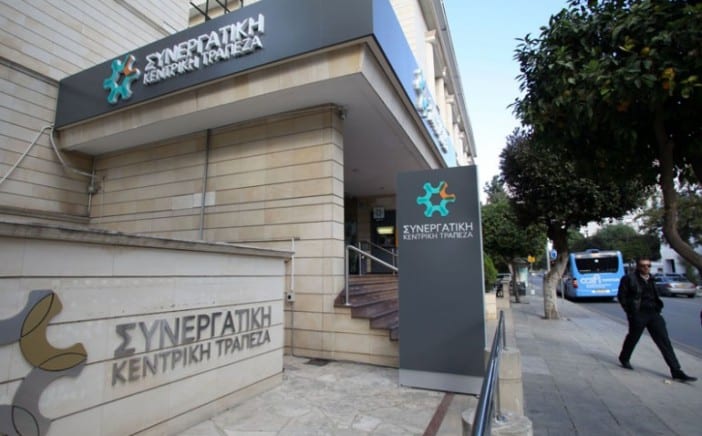 A 55-year-old woman being investigated for stealing approximately €40,000 is due to appear in Nicosia District Court on Wednesday.

On January 8, 2018, the woman visited a Co-Op Bank in Nicosia to withdraw a large amount of money from her account, according to the police.

During her visit to the bank she was given a larger sum of money than what she had asked for, after which she left the bank. The cashier reportedly noticed that the money was missing from the till at the end of the day.

After examining CCTV footage, the cashier notified the police, who proceeded to search the 55-year-old woman’s home, where they found the money, for which she made some claims that authorities are investigating.

The 55-year-old was subsequently arrested and appeared in court on Saturday when a four-day remand order was issued.

Public urged not to waste water as reservoir levels ‘tragic’