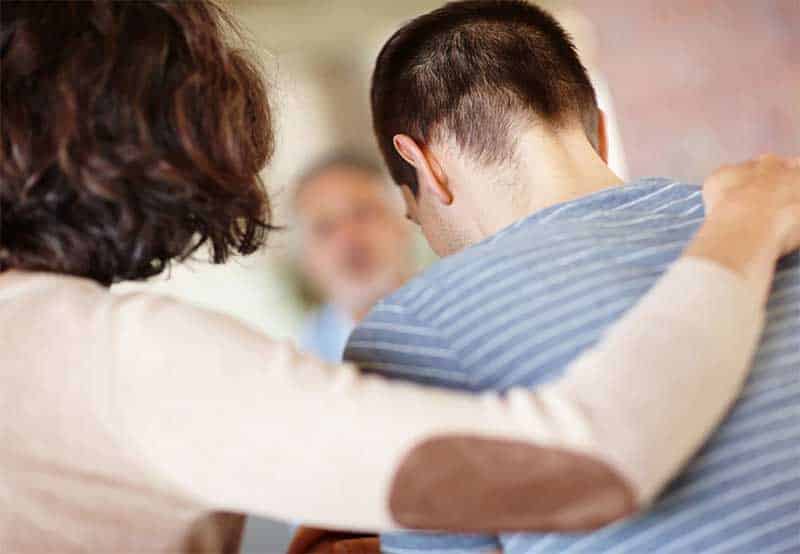 The mother of a 29-year-old autistic man threatened on Thursday to hand over her son to the state after the social welfare services slashed state aid to him.

In an open letter to President Nicos Anastasiades and Labour Minister Zeta Emilianidou, the Cyprus Autism Association said they would escort the mother to the offices of the social welfare services in Nicosia on Friday morning where she is to handover her son to the care of the state.

The mother’s action – a single parent who also has a daughter – follows the decision of the social welfare services in 2015 to slash the rent allowance for her son’s house to around one third, leaving her struggling to cover expenses.

Following repeated pleas to the president, the labour minister and the competent ministry’s permanent secretary, the woman decided she had no other option but to give custody of her son to the state.

In 2007 her son moved into another house, after exhibiting violent behaviour and was deemed dangerous to his family. The cabinet had at the time approved a monthly €600 rent allowance and monetary aid for two carers to live with her son. The 29-year-old is not in a position to take care of himself and he needs care round the clock.

In June 2015 however the social welfare services slashed that rent money to around one third.
“I was told that these were the rules, I was given no other explanation,” the 29-year-old’s mother told the Cyprus Mail.

She said that her son receives around €2,000 which goes to rent, and the salaries of the two carers, but that his household monthly expenses are around €3,000 in total, the remainder of which she said, she now has to cover herself. She added she had all the paperwork to back her claims.

Despite efforts to find another three-bedroom house, as each carer must by law have their own bedroom, for the reduced amount this has not been possible, the mother said, thus she was left to struggle to cover the remaining rent, utilities, and food for her son and his carers, on top of managing her own household and help her daughter go to college.

She also must pay for petrol and maintenance of a car as her son needs to be driven around for at least two hours per day otherwise he gets very violent.

Being unable to cope, she missed social insurance payments for the two carers and found herself in trouble for that.

“How can a single parent support two households? Each month I have to decide which payment to leave behind, my son’s day care centre fees? the carers’ social insurance fund payment? or other expenses, to be able to somehow manage,” she said.

But now, she said she has had enough.

“If the state feels they can take care of my son with less money, they can try. My son has been living happily in that house for 11 years,” the woman said.

She requests that the state at least restore the rent allowance.

Both the mother and the autism association feel the mess is due to the lack of empathy shown by social welfare services officials.

The association said they have already informed welfare to be ready to receive the 29-year-old on Friday “and find him an appropriate place to ensure a good quality of life just as his mother has been doing all these years”.

The group said that state services must also ensure that the 29-year-old’s life or the life of another person will not be at risk as any change in his routine can cause an outburst that makes him dangerous both for himself and for others.

The case of the 29-year-old is just the tip of the iceberg, the association said, as people with autism and their families suffer from the “inhumane practices of the social welfare services and of the Guaranteed Minimum Income”.

An official of the labour ministry told Sigmalive that, the 29-year-old, in addition to the €2,130 he receives per month in allowances, he also receives a rent allowance as a GMI beneficiary.

The social welfare services department told Cyprus Mail that the unsigned announcement of the autism association is “completely untrue”.

It added that the mother of the 29-year-old, expressed twice on Wednesday threats against the life of the director of the social welfare services department.

Girl power on the decks